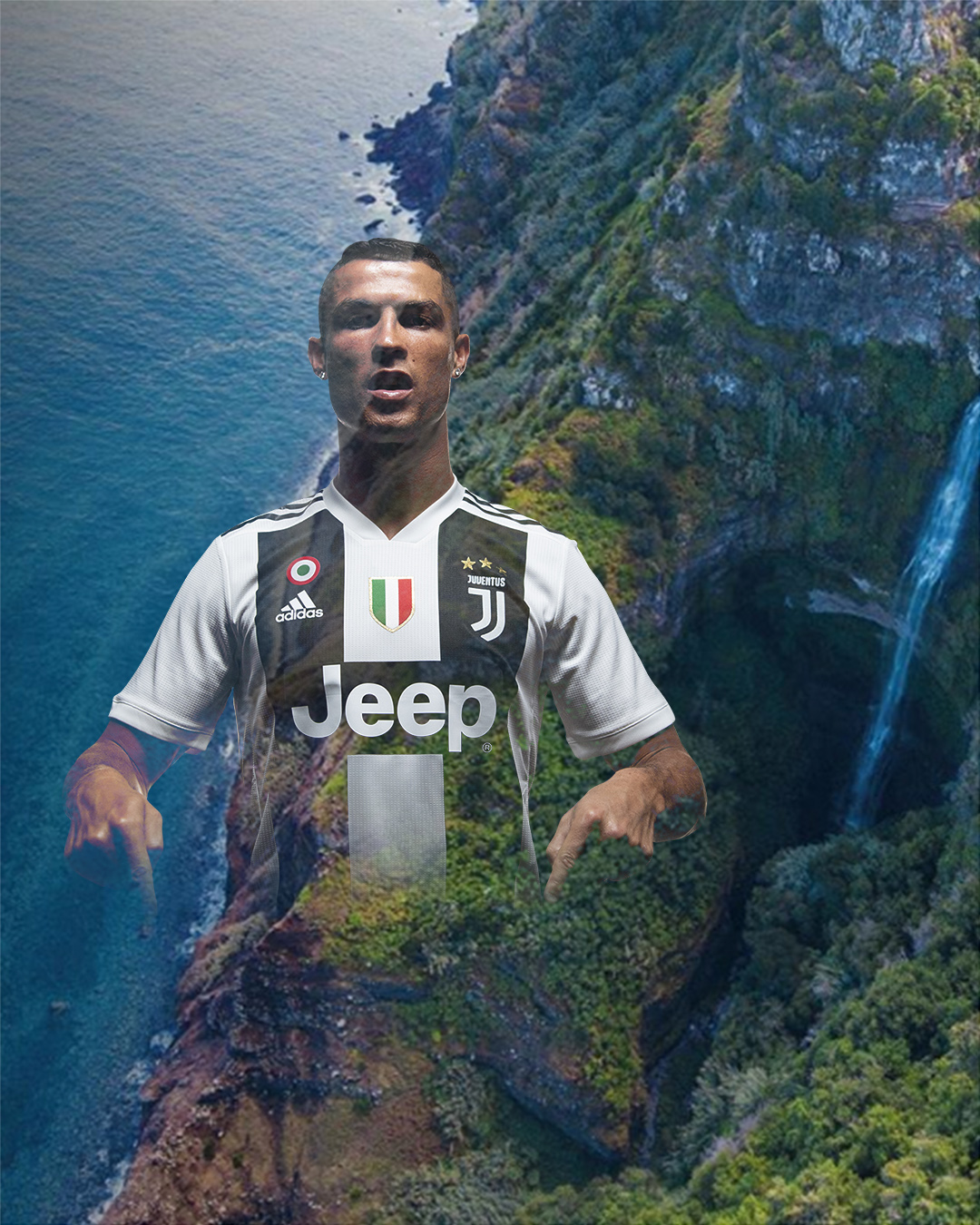 Cristiano Ronaldo doesn’t forget about his roots. Juventus topscorer and one of the best footballers ever is promoting his homeland island Madeira through his social media to encourage his fans around the world spend a luxurious summer in there. Cristiano promotes Visit Madeira on his Instagram feed and stories. When it was time to elect Madeira as Best European Island Destination, the player’s post reached 3.2 million likes.

The Portuguese star, 34 years old, is the most-followed athlete on Instagram, with 168 million followers. The second position is for Leo Messi (120m) and the third for Neymar (118m). Every campaign in his social media gets viral and receives a major engagement. In his second Visit Madeira post, his video about Porto Santo reached 5 million views: “If you also think the beach is a good place to exercise, in Porto Santo you have 9km to run. Such a small Island, so much to live!”. #ChangeTheObvious #VisitMadeira #MadeiraNoWordsNeeded #PortoSanto