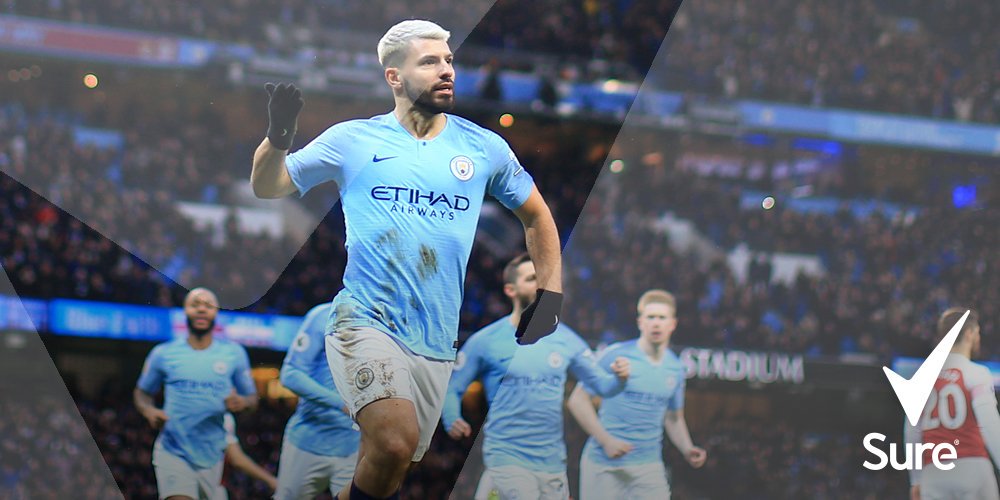 “Movement is everything”, says the new slogan of Sure Men’s deodorant. There are very few players that can move on the pitch as Manchester City’s top striker Sergio Kun Agüero. The Argentinian, who has finished this season’s Premier League netting 21 goals, produces again for the Australian company in a Youtube video alongside Chelsea star Willian.

“Wheter you’ve feet like Willian or a strike like Aguero, on the pitch or off the pitch, movement is everything. Sure, it won’t let you down”.

Sure shared Aguero’s content through their social media to amplify the campaign. Manchester City’s striker is at the pick of his game. The Argentinian forward (30 years old) keeps improving season after season under the orders of Pep Guardiola at the Etihad Stadium. Since his arrival back in 2012 at the English club, his performances have been outstanding season after season.