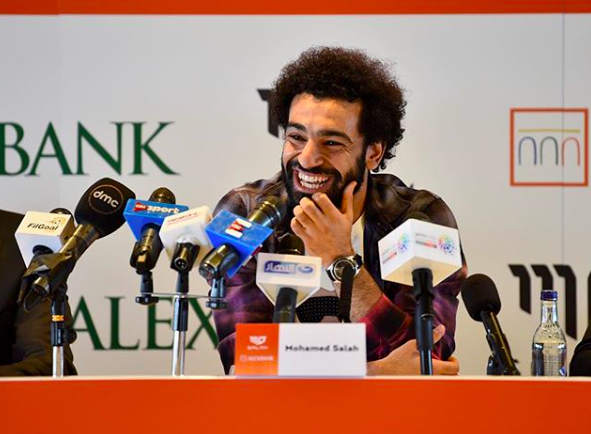 Mohamed Salah is not a one season wonder. After his amazing performance last season, the Egyptian King has continued to perform at the highest level with Liverpool and reaced another Champions League Final. That is why brands interested in the attacking winger are growing fast. That’s the case of AlexBank, an Egypt-based financial institution that has been Liverpool’s official card partner in Egypt since 2017.

Salah, who has become global ambassador for the brand, said: “I’m extremely happy with the partnership with AlexBank, especially with their focus on supporting youth in all areas. I’m very optimistic for this new partnership and I’m looking forward to more success”.

Salah gave a huge promotion to the partnership announcement with three IG posts on his feed. The player’s reach keeps growing at an amazing speed as he has reached 26.8 million followers in this social platform.

Salah, who finished the Premier League in second position with Liverpool this season, won the Golden Boot at the Premier League for second season in a row. However, this season he had to share it. Salah scored 22 goals this season, the same amount than his team-mate Sadio Mané and that the Arsenal forward Pierre-Emerick Aubameyang. Manchester City’s champion striker Sergio Agüero finished one goal short with 21.