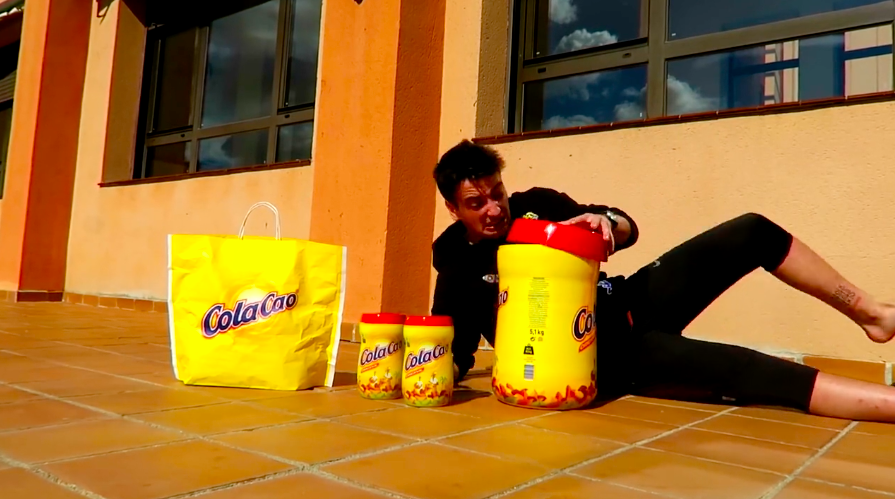 Leader sugary chocolate drink Cola Cao and PrimeTubers joined forces again on 2018 in a campaign with Salva, RobertPG, DoctorePollo, byTarifa and KokoDC. The different videos form the five Spanish influencers were spread throughout the year and achieved more than 20 million Youtube views.

It was the second year in a row that Cola Cao and PrimeTubers worked together, with the objective of reaching even more people than the previous campaign, which was accomplished.

The interaction with the users was also very positive, reaching 1.2 million likes and receiving more than 55.000 comments.

PrimeTubers introduced Cola Cao into their content in a natural and efficient way, which translated into the great results of 2018.