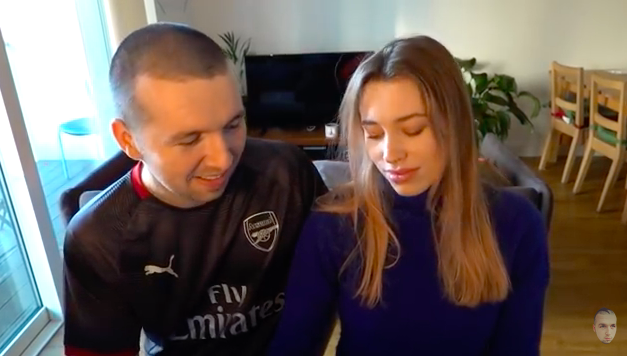 PrimeTubers international close its first deal in more than one country with the Puma campaign in the UK and Italy. A multi-influencer action that involved 10 influencers in both countries that shared their Arsenal and AC Milan Puma shirts via Youtube and Instagram.

The campaign reached 1 million views in Youtube and half a million on Instagram. Callux and Tekkerz Kid, with 4 million subscribers combined, were the top influencers involved in the campaign, joined by SpecsGonzalez, Nepenthez, Boris Bones, Daniele Brogna, Gaz, Total Fred, Tash Baller and Kailem.