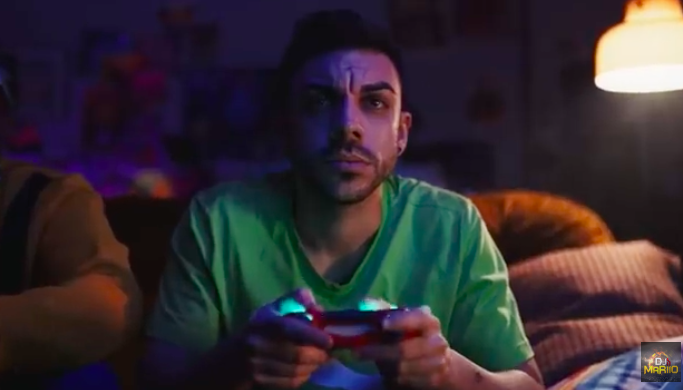 Prime Time Sport and PrimeTubers had a major part in the new Puma advert to present the new boots as Marc Cucurella (S.D.Eibar) and DjMaRiiO appeared in the commercial. They were joined by other football stars like Santi Cazorla (Villarreal) and Ona Batlle (RCD Espanyol).

It is the first time that a company in Spain combines football players and influencers in the same scenario to reach their objectives.

In the advert we can see how the influencers, leaded by DjMaRiiO (top 1 football and FIFA influencer in Spanish, with 5 million Youtube followers) control how the football players do in the field with their controllers.

The premiere of the advert was released in DjMaRiiO’s Youtube channel, reaching 834.000 people. Both influencers and football stars shared the ad on social media to make even a greater impact.