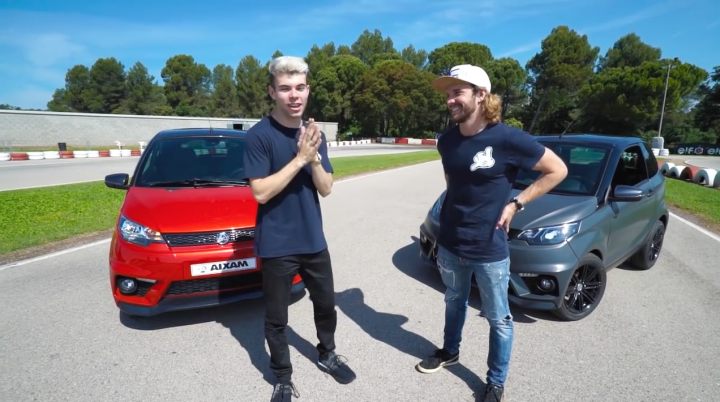 Salva joined forces with the French automobile manufacturer Aixam–Mega and tried one of their cars. Salva’s challenge was to face former Formula One driver Dani Clos, who ended up showing him some of his driving secrets.

This association made a lot of sense because Salva’s young audience is the same Aixam was looking for. Apart from a video in his own channel, Salva provided the brand with a series of videos showing how to drive and how to park an Aixam model. Salva’s saga is the most successful of the Aixam channel.

Salva, who is about to reach the magic figure of the 3 million subscribers in Youtube, proved to be a fantastic marketing and communications platform once again.