The Spanish mid-fielder Andrés Iniesta showed off his multiple skills in Sony´s latest commercial. The Chinese brand reactivated its partnership with Iniesta to promote the new Sony Xperia. Iniesta and Sony have been working together for over 3 years and he has always given great visibility to the brand through campaigns, events and promotions on social media.

As it can be seen above these lines, this time Sony has decided to show the unknown skills of the Barcelona star, and capture it with the new Sony Xperia; all the videos are part of the Sony “Capture the Wow of now” campaign. The 2010 world champion didn’t miss the chance to promote the commercial on social media either, where he is the most followed Spanish athlete, with 14.5m followers on Twitter, 15.1m on Instagram and 26.5m on Facebook. 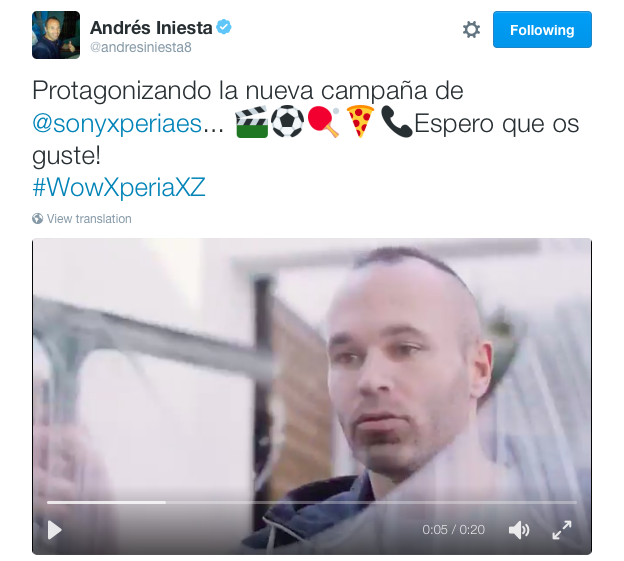 Sandra López de Santiago, Head of marketing activation for Sony Mobile said, “for Sony it is always a pleasure to work with Andrés. We have been working together for a long time now and it is always very fun… Andrés is the perfect fit for the values of the brand and its smartphones” 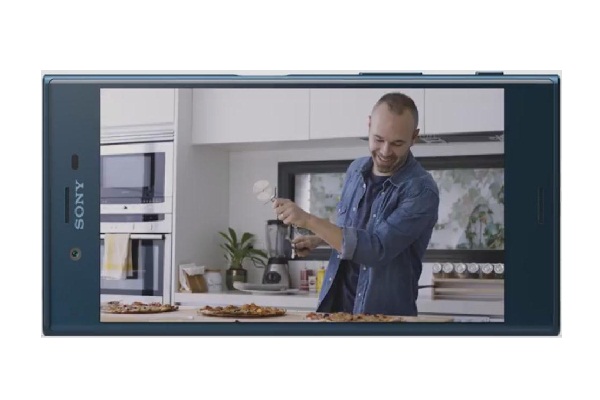