The Frenchman Paul Pogba is the image of Adidas latest campaign. The campaign is titled “Never Follow” and other football stars like Mesut Özil have also participated in it. As it’s common practice nowadays, Pogba has used his social media (Twitter and Instagram) to promote this campaign and to give extra visibility to Adidas.

In the previous Adidas commercial we saw Pogba growing up; in this one he encourages people to be themselves and never do what others do. Since he joined Manchester United on a millionaire transfer this summer the mid-fielder has done many different actions with Adidas and this time, he promotes the new boots Adidas ACE17. 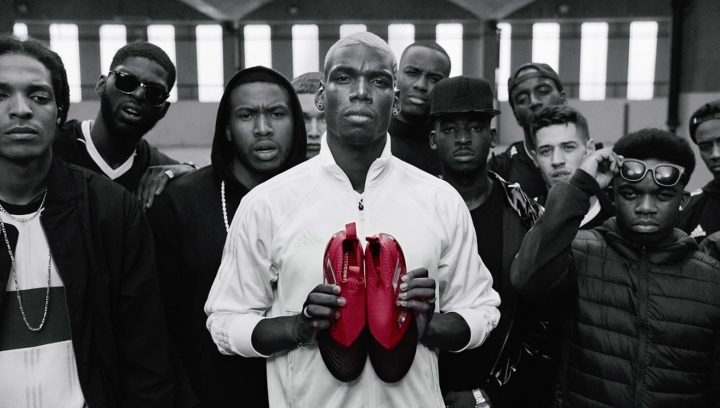