Ilkay Gündogan had a difficult summer, dedicated to recovering from his knee-cap injury. He worked very hard to be back at his best and he is now seeing how things go back to normal. The player is back with the National Team after missing the Euro 2016, because of his injury, and proudly announced it on his social media. Next stop: World Cup 2018 in Russia. 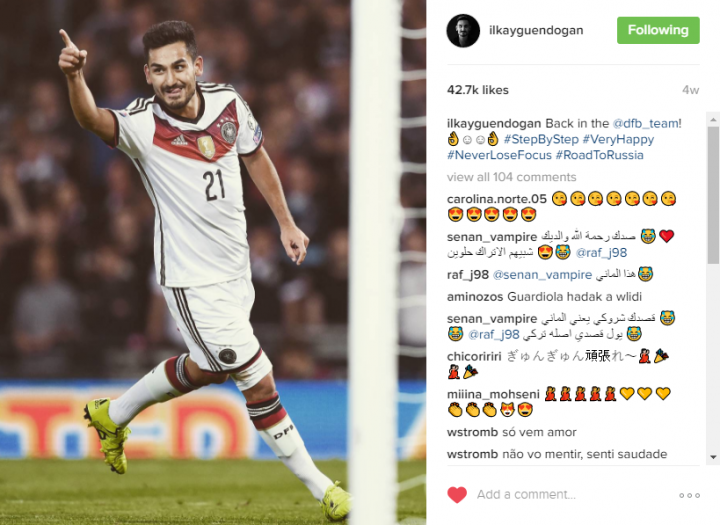 He has also become an instrumental player for Pep Guardiola and Manchester City, and he had a particularly good couple of weeks recently, when he scored braces against West Brom and FC Barcelona, to be praised by many and to be featured in covers all over! He is one of the candidates for Player of the Month at Manchester City and he is contributing to the teams success greatly! 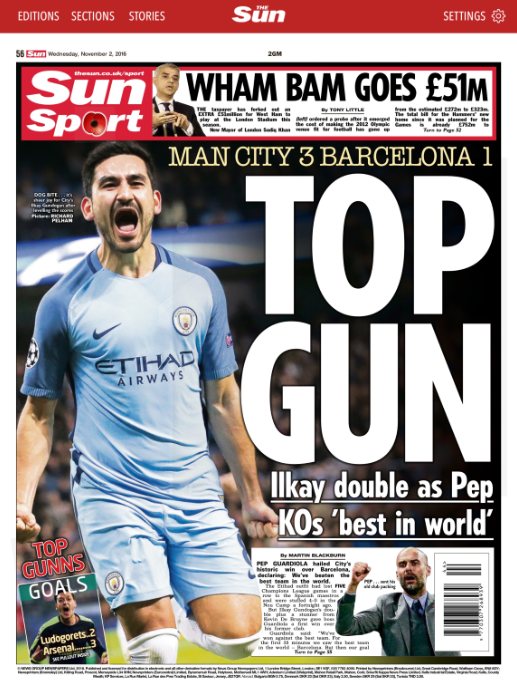