Atlético de Madrid’s star, Antoine Griezmann, has agreed a personal endorsement deal with the shaving brand Gillette, and he will joins the brand as a regional ambassador (France). The 25-year-old will represent the Procter & Gamble brand in his home country and feature in a number of campaigns during the year and he will lend his image for use at point-of-sale displays, for product packaging and for television commercials. 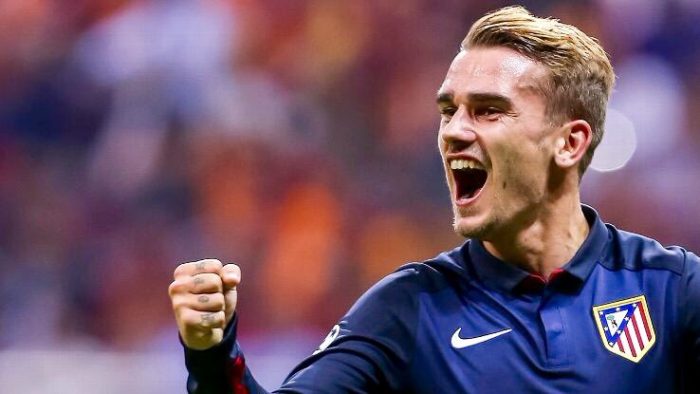 In his third season in Madrid, Griezmann has become the franchise player for Atlético de Madrid on and off the pitch. He is one of the fans favourites and his good performances on the pitch, with both club and National Team (he was the Best Player in the Euro 2016, over the summer), are starting to be rewarding off the pitch as well, with recent deals or new campaigns with Beats by Dre, Gillette or Puma. With over 3m followers on twitter and more than 6m on Instagram, he is also a great digital marketing platform.

Griezmann mentioned that: “It is an honour to become the new face of the brand and enter the pantheon of footballers who have collaborated with Gillette”. This pantheon is composed by international superstars like Lionel Messi, Robert Lewandowski, Thomas Muller or Neymar Jr.