This particular commercial and the collaboration with the English striker responds to the deal signed between Manchester United and the 20th Century Fox for the promotion of the popular franchise.

The trailer sees Professor X and the rest of his X-Men disciples discussing the world’s population of mutants, specifically the ones that play at Old Trafford.

Under the same deal we could see recently the Manchester United mascots disguised with their faces in blue as if they were characters of X-Men, in clear reference to the film. 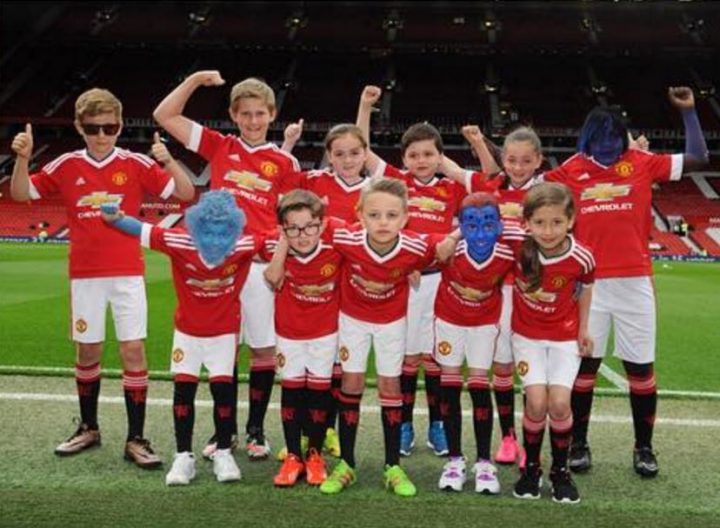