Edson Arantes do Nascimento, Pelé – regarded as one of the best football players in history –  has sued the South Korean company Samsung for using the image of a very lookalike man in one of its latest advertisements without any authorization from Pelé‘s side.

The advertisement is the one you can see under these lines. 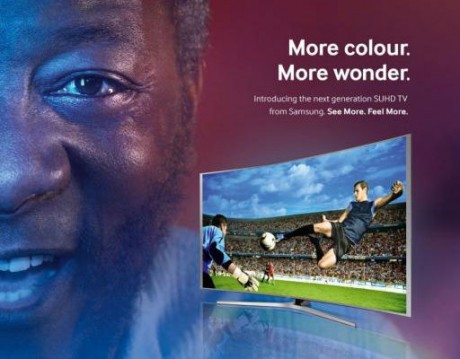 Furthermore, we can see in the ad a small photo of the football player making a “modified bicycle or scissors-kick, perfected and famously used by Pelé,” the complaint said.

The lawsuit says that in mid-2013 Pelé and Samsung conducted negotiations to use the identity of the football legend in an advertising campaign of electronic devices. But negotiations broke off before the release of this advertisement.