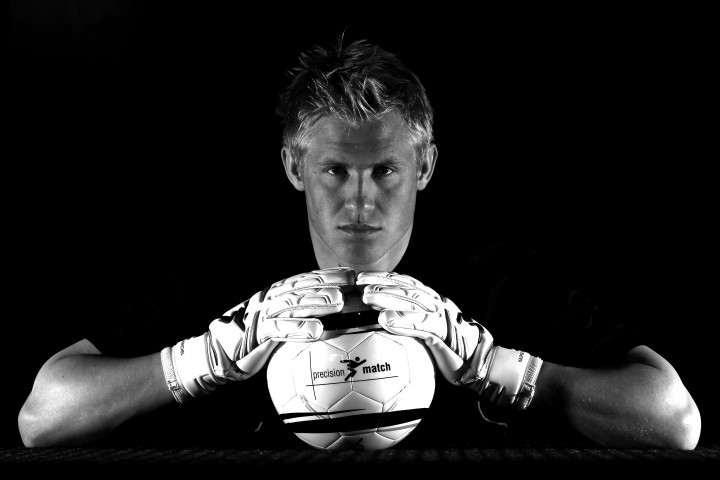 Leicester City’s goalkeeper Kasper Schmeichel has signed an extension to his sponsorship and supply deal with Precision Goalkeeping.

The 28-year-old Dane first signed a deal With The Nottingham-based company in 2010, and has his own range of goalkeeping gloves, Schmeichology 5, designed and marketed by Precision.

As part of the new deal, Precision will bring out a new Schmeichology glove, the Fusion Scholar, Which will go to market in April. 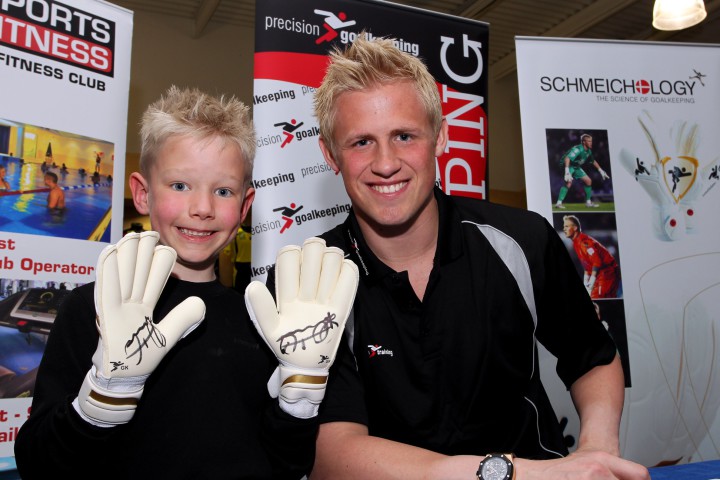 David Sanderson, Precision brand and marketing manager, said: “Kasper has been a huge part of the success of Precision Goalkeeping and we are delighted to have his future committed to the brand. The Schmeichology range continues to go from strength to strength and we look forward to working with Kasper for many years to come.”

Schmeichel said: “It is every goalkeeper’s dream to have their own range of goalkeeping gloves and I am really pleased to continue the partnership with Precision Goalkeeping.” 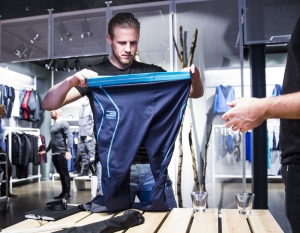 Kasper Schmeichel has also been recently announced as an ambassador for Jack & Jones Tech, a sub-division of men’s clothing brand Jack & Jones.

The goalkeeper will act as a co-designer for the brand, working in collaboration with its design team based at the company’s headquarters in Brande, Denmark.

The first of two Schmeichel X Jack & Jones Tech collections of multifunctional training wear will be launched this autumn.