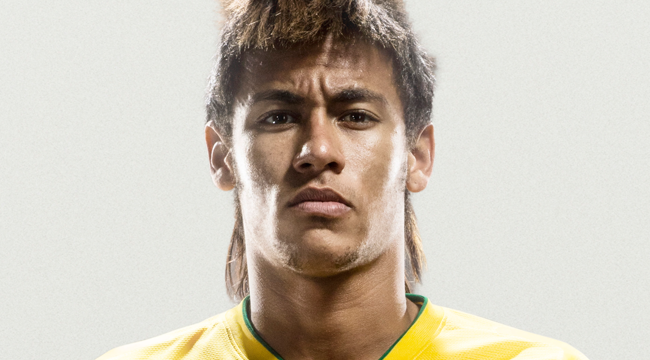 Neymar Jr.’s sponsors are more active than ever to take advantage of the World Cup boom

The Brazilian player Neymar Jr. is listed in the top5 of every single list regarding marketable players and their personal brand power. Neymar has many different sponsors and now that he is participating in the World Cup and all eyes are on him, almost all his endorsers launched campaigns with the football star.

Brazilian players are making the best of this World Cup marketing wise and Brazil’s #10 is not an exception. The week before the World Cup began, three of Neymar’s endorsers (Claro, Santander and Panasonic) launched new adverts with the Brazilian star. Curious fact: despite being Brazil’s number 10 in this World Cup, both Claro and Panasonic had Neymar wearing the number 11.

“O Craque” Neymar invites you to play with him and with Claro in their latest campaign:

Santander surprises people with the visit of their football idol Neymar:

Panasonic invites you to be Neymar eyes and to see what he sees:

Another of Neymar’s sponsors that is using him actively during these days is Panini. The stickers are hugely popular in Brazil and Neymar Jr. reminds us that he is one of the stars of the competition in many of the kiosks in the country. 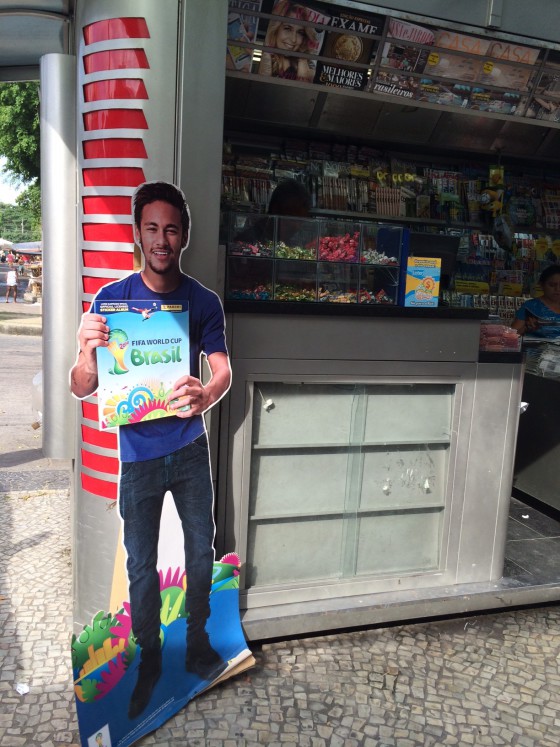