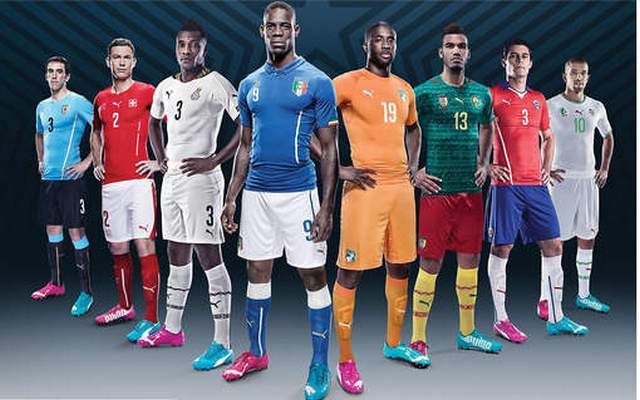 In an event like a World Cup, competition between sport wear brands becomes fierce and the likes of Nike, Adidas and Puma are constantly trying to prove their value. The latter, launched the new colorful boots that its players are wearing in the World Cup in an attempt to compete with Nike’s Magista and the new Adidas’.

For this campaign PUMA is using, of course, players that are in Brazil participating in the World Cup, and Yaya Toure is one of the stars of the show. 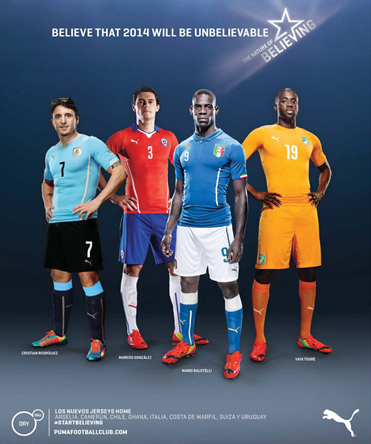