Chelsea midfielder Oscar is the latest football star to strike a pose for a new range of Calvin Klein underwear.

The Brazilian follows the likes of David Beckham, Cristiano Ronaldo and Freddie Ljungberg into the fashionable world of modelling for a famous clothing brand, once again taking advantage of the exposure and impact that a World Cup has.

The 22-year-old, who is currently participating in the World Cup, will try to win the competition in his home country. Oscar’s form in the last part of the season was not exceptional but he is playing a great football again during the World Cup.

Earlier in the season, Mourinho said: ‘He (Oscar) was our best player for months, from August to December. He was absolutely fantastic. After that he’s been up and down.’

He might have had some ups and downs but his form proved to be good enough to become the ambassador of a very attractive and well-established brand like Calvin Klein. The brand is taking the opportunity that represents the World Cup to air the new campaign and to promote Calvin Klein in newspapers and magazines.

Below these lines you can see some of the pictures that have been unveiled of Oscar’s collaboration with Calvin Klein. 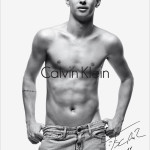 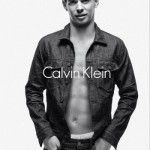 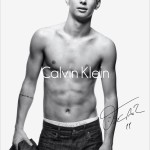 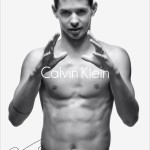 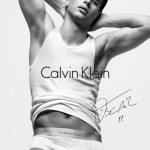