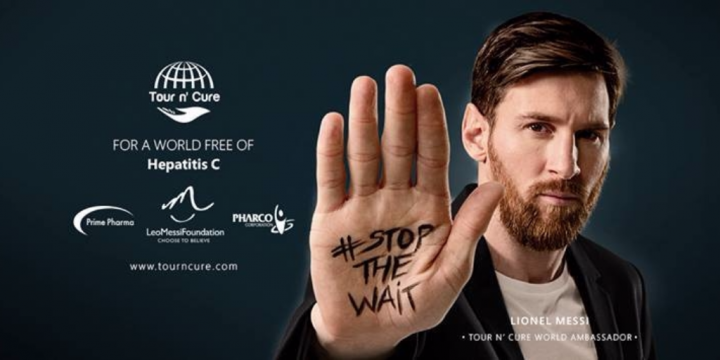 Five-time Ballon d’Or winner Lionel Messi made a trip to Cairo, Egypt to promote Hepatitis C treatment. Hepatitis C affects 130 to 150 million people globally and according to the World Health Organization, it is responsible for up to 500,000 deaths yearly. 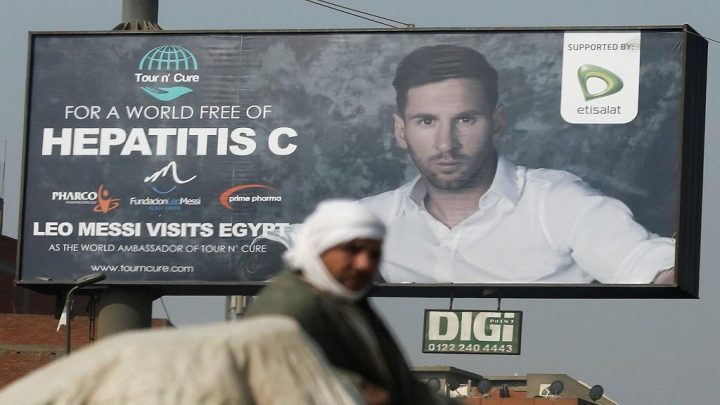 The campaign was pioneered by Egyptian Tourism and aviation minister, Prime Pharma to promote tourists treatment in Egypt, with Messi being chosen as ambassador for the campaign worldwide. To help raise awareness Messi featured in billboards and marketing campaigns and attended an event, which would later get a good amount of media coverage, thus giving some additional visibility to the cause. Below these lines, we can see an example of Catalan newspaper Sport. 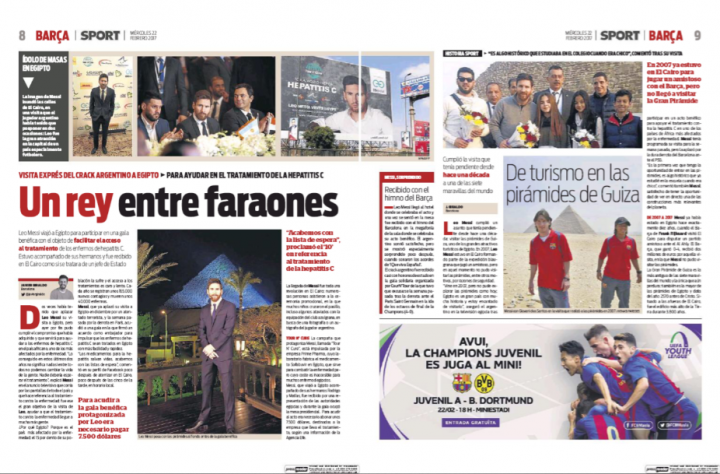