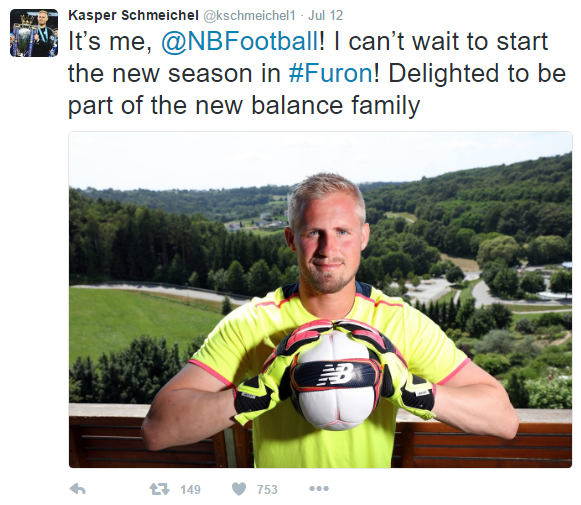 Leicester City FC winning the Premier League against the likes of Manchester United, Chelsea, Manchester City or Arsenal was one of the best stories in modern football. Some players have started capitalizing on the success of last season. US footwear manufacturer New Balance announced ahead of the new season that Leicester City goalkeeper Kasper Schmeichel is its new brand ambassador.

“New Balance is one of the most exciting brands in football at the moment and I’m thrilled to be joining the team,” said Schmeichel. “My biggest goal for next season is to keep improving my game and I’m excited to work with New Balance to do this. I can’t wait to represent the brand as we defend the Premier League title and play some of the best teams in Europe in the new season”

New Balance general manager Richard Wright said: “His determination and drive to succeed make him an excellent addition to our roster of players. Our players are at the heart of everything we do, and we’re looking forward to working with Kasper to further develop our range of goalkeeper products.”

Amongst New Balance football ambassadors there are a number of other players also playing in the Premier League like Álvaro Negredo, Jesús Navas, Marouane Fellaini or Aaron Ramsey. We haven’t seen him in any of the campaigns for the brand but he has been actively promoting it and giving visibility to NB through his social media accounts. 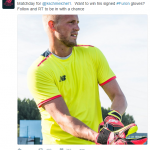 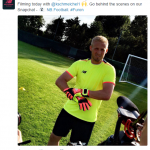 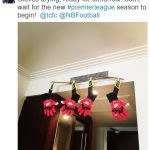