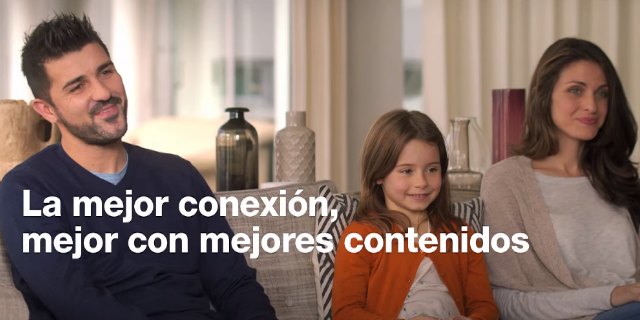 New York City FC’s captain and Spanish legend David Villa has been chosen by telecommunications giant Orange to be the star of its latest campaign in Spain, proving that, despite playing in the US now, he is still a very popular footballer in his home country.

With the motto ‘The best connection’, the new campaign for the operator, which has been directed by the film director and writer Daniel Sánchez Arévalo and can be seen on TV since late January. The campaign will be released both on television and in other media (printed, online, POS materials, etc.) and it focuses on highlighting Orange’s TV offer, with football content, shows and TV on demand.

The company explains that the choice of David Villa allows Orange to spread these messages “with the confidence that transmits a renowned figure among football fans of football and loved by a wide spectrum of the population, football fan or not.”

The campaign consists of two TVC about the great network coverage the company provides. The first one can be seen on TV and in the video below and the second one will focus on highlighting the investment of Orange in next generation networks and will be aired a bit further down the line.