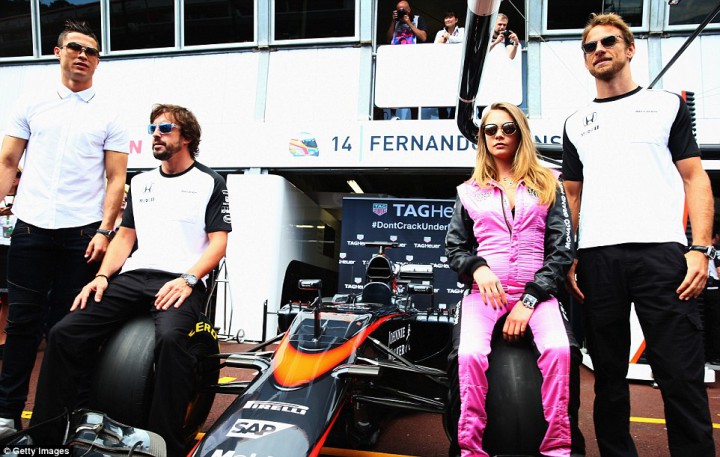 Portuguese star Cristiano Ronaldo was announced a few months ago as Tag Heuer’s global ambassador. A few months later, British model Cara Delevingne followed him as the newest female ambassador. And last week they were both spotted in Monaco, while attending a commercial event organized by the brand. Both Cristiano and Cara have been very active and have participated in a number of different campaigns and events with the brand. 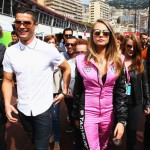 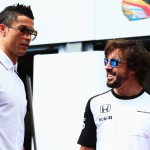 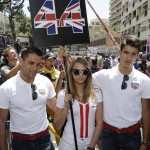 The Swiss brand is a very good example of how to activate sports partnerships and how to use its ambassadors and in this occasion Cristiano flew to Monaco, after scoring three goals in the last game of the season for him, and joined Cara and F1 drivers Jenson Button and Fernando Alonso in the act organized by Tag Heuer for the brand’s campaign #DontCrackUnderPressure. Tag Heuer is one of McLaren’s main sponsors and they took the opportunity to bring together the F1 team and their global ambassadors to gain some exposure and visibility during Monaco’s Grand Prix.