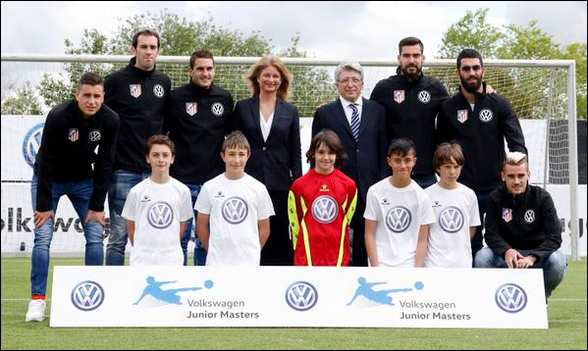 Atlético de Madrid’s players Godín, Koke, Moyá and Griezmann were the stars of the event that Volkwagen organized to celebrate the renewal of their partnership with the club. Players were challenged to try the new Volkswagen Passat and they took part in a series of tests that would prove if they are as good behind the wheel as they are on the pitch.

Atlético de Madrid’s star Koke also conceded an exclusive interview to the media that attended the event and spoke about the upcoming games and all the news surrounding the team. The interview would later be published in different media, thus giving great exposure to Volkswagen. The whole event was closely monitored by the club and constant updates were given through Atlético de Madrid’s official Twitter. 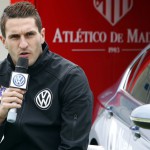 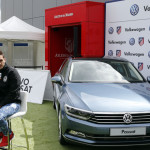 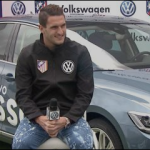 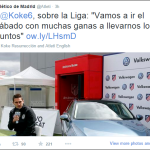 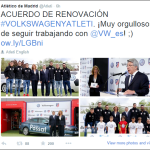 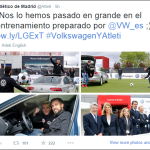