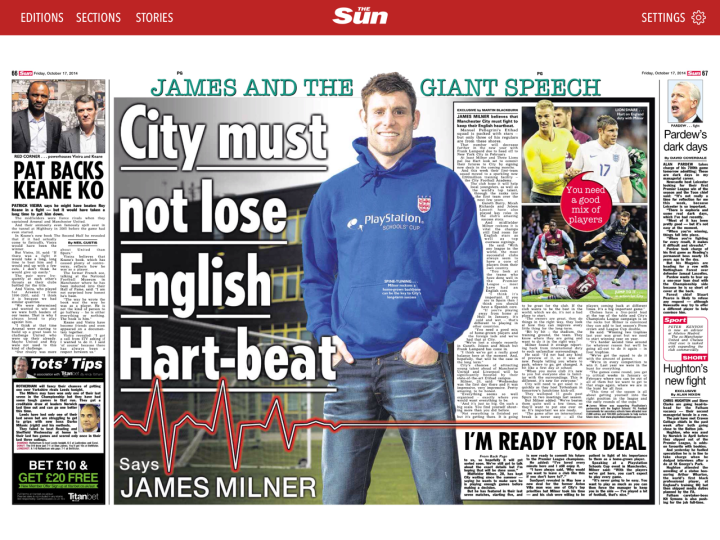 Manchester City and England star James Milner became the second Premier League player of the season to support the PlayStation Schools’ Cup, as he recently made a surprise appearance at The East Manchester Academy.

As part of the activities of the day, which would later get nice media exposure as seen in the example above, James Milner took part in the U12 Boys’ team’s pre-match warm-up as well as taking to the virtual pitch with a game of FIFA 15 against a pupil.

James also fielded questions in the Q&A session, including his most memorable moment for Manchester City and the biggest joker in the club’s dressing room. You can read the full Q&A here.

James commented: “It was great to come and support the PlayStation Schools’ Cup and get behind this fantastic grassroots initiative. I was incredibly impressed with both the facilities and the enthusiasm of the pupils at The East Manchester Academy and it was a really enjoyable day. I wish the PlayStation Schools’ Cup was around when I was at school as it gives kids a chance to play against teams from all around the country and helps them to nurture their talent.”

Pupils were treated to a day to remember as they enjoyed a PlayStation gaming zone in the school’s Sports Hall, as well as taking part in coaching sessions laid on by the English Schools’ FA and meeting a football star like James Milner. 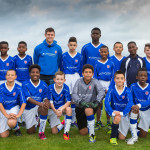 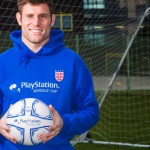 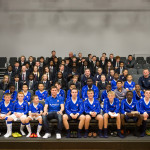 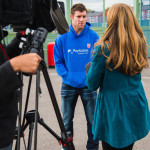 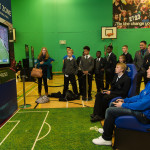