We have seen some players publishing their autobiographys in the past few weeks. The likes of Rio Ferdinand and Kun Agüero have recently released them and FC Barcelona’s star Luis Suárez is yet another player to explain his ups and downs, his likes and dislikes, his thoughts and fears, through a book. Luis Suárez recently announced via Twitter that the Spanish and English versions of the book had been released and if the book is as thrilling as the player himself it sure will be a must read. 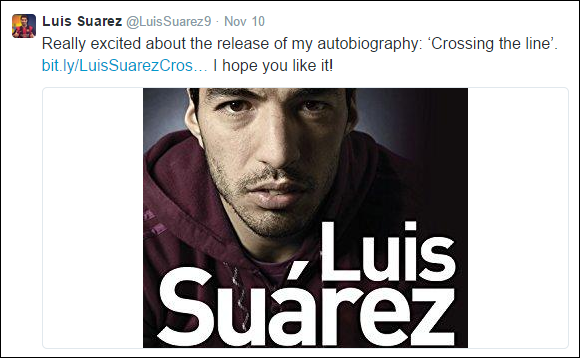 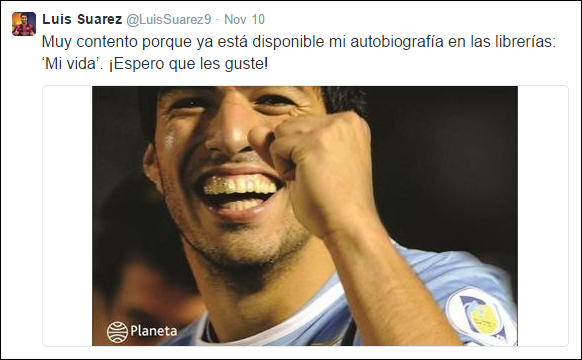