Spanish legend David Villa is getting ready for the new season and working hard to be fit and in the best shape to help his new team. He already knows New York’s training facilities and has already had a few training sessions there, prior to his move to Melbourne, where he will play 10 games before joining his new team permanently at the beginning of the new season. David Villa is looking sharp and ready for the action.

He has been involved in a few activities for his new club such as the presentation of the new official logo of the MLS. He is called to be one of the stars of the competition next year and media is well aware of it. 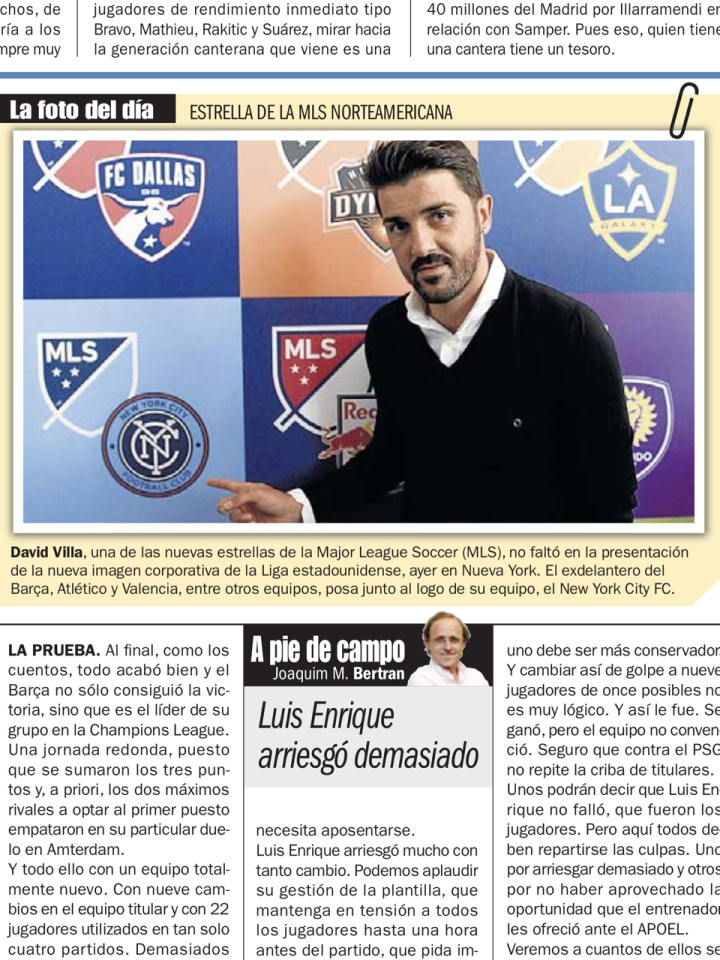 David Villa has been training hard with his new mates in New York and he will continue with his preparation in Melbourne.

The player recently moved to Melbourne, where he has had a huge impact and a great exposure on the local media. 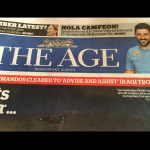 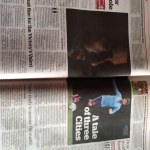 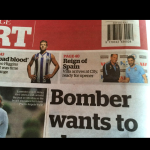 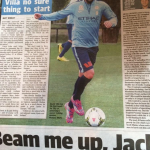 And also a great impact in Spain. 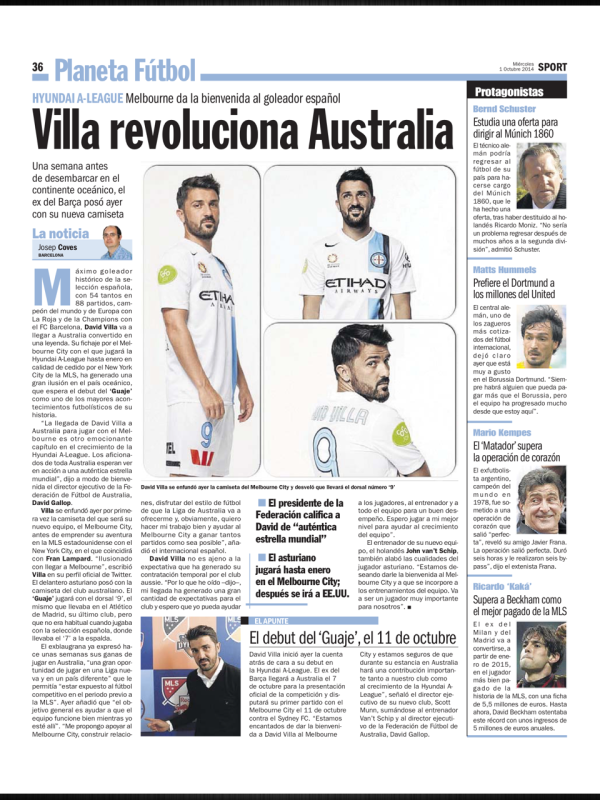 His arrival and first steps have been monitored via Twitter and everybody is very excited having David Villa there. 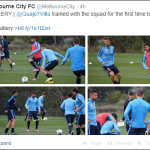 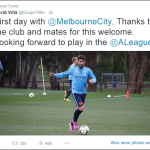 He already started training with the team and next weekend he will probably play his first game for Melbourne City FC. He’s been with the team for a few days but he has been training in New York fir several weeks and he feels ready:

“I feel good, I feel prepared,” Villa said via a translator.