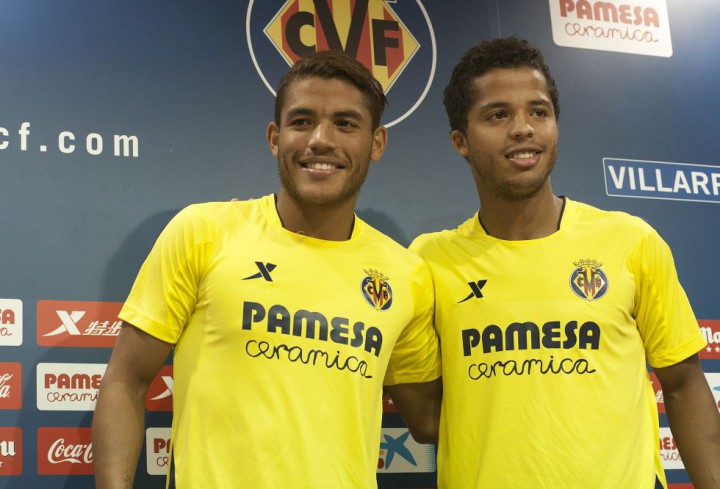 Villarreal has managed to reunite (on a football pitch) Dos Santos‘ brothers for the first time since they left México DF to go to Barcelona when they were only 12 and 11 years old. Giovani has already made an impact in Villarreal where he has played over 35 games having scored 13 goals and assissted his teammates 9 times. In the last transfer window, his brother Jonathan joined him and, after overcoming some injuries, he has proven that he is ready to play and to be an important player for the team.

Gio and Jonathan left México DF some 13 years ago and are now ready to show their potential and to help the team together.

Not only they are willing to have a positive impact in Villarreal but also with the National Team. México’s manager Miguel Herrera recently confirmed that Jonathan Dos Santos will be in Méxicos squad for the next games. 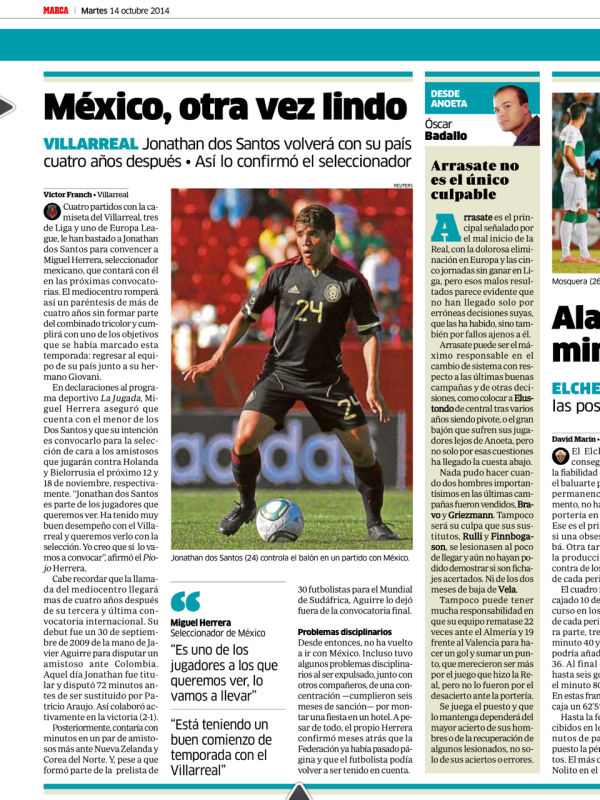