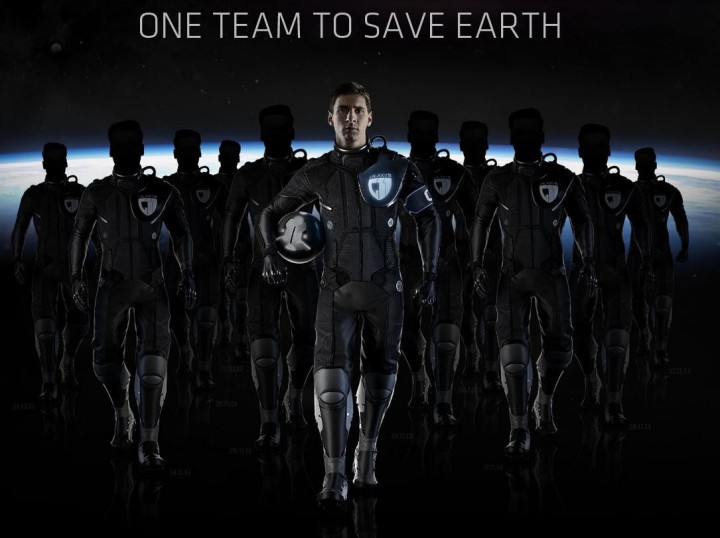 Samsung’s Galaxy 11 team wins the game for the planet

Back in the end of 2013 Samsung launched the brand’s latest campaign to promote their newest device. For the campaign Samsung managed to put together an incredible team, full of stars and coached by German legend Franz Beckenbauer.

The plot: The Galaxy 11 team had to play a game against the alien invaders to save the planet.

Expectations: Very high. There was an interesting idea and Samsung put together an impressive group of football stars ( most of them) to deliver a great campaign.

The problem: Samsung has kept fans waiting for the final outcome for 8 months, thus making them desperate and lose interest in the campaign.

Below these lines you can see both parts of the match: