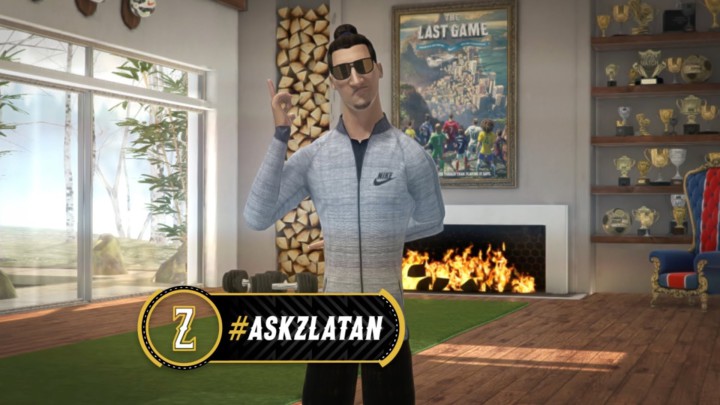 Nike Football did a very intensive campaign called Risk Everything before and during the World Cup that turned out great. Not only they used players that were about to participate in the World Cup but the brand also did an impressive campaign around Zlatan Ibrahimovic. The Swedish player is one of Nike’s most charismatic ambassadors and the brand didn’t want to miss the opportunity to gain some visibility and engage with fans despite the player not going to Brazil.

Nike gave Zlatan his own animation show and they took the opportunity to interact with fans using Social Media platforms such as Twitter or Youtube. At the beginning of July Nike announced a Youtube Hangout with PSG’s star and fans submitted the questions that they had via Twitter.

You can see the whole session below: