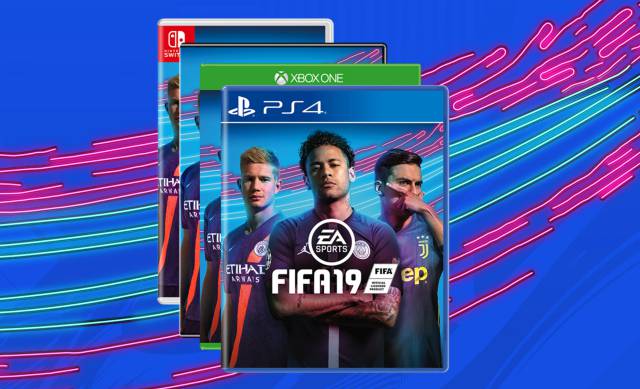 This new cover is Champions League-themed as the trio of stars wear their club’s special European kits. #ChampionsRise

This is not the only good news for the Belgian midfielder, as he was also voted in December into the Team of The Year of the Ultimate Team game mode. He was joined by De Gea (Manchester United), Varane, Sergio Ramos, Marcelo and Modric (Real Madrid), Van Dijk (Liverpool), Kanté (Chelsea), Mbappé (PSG), Cristiano Ronaldo (Juventus) and Leo Messi (F.C.Barcelona).