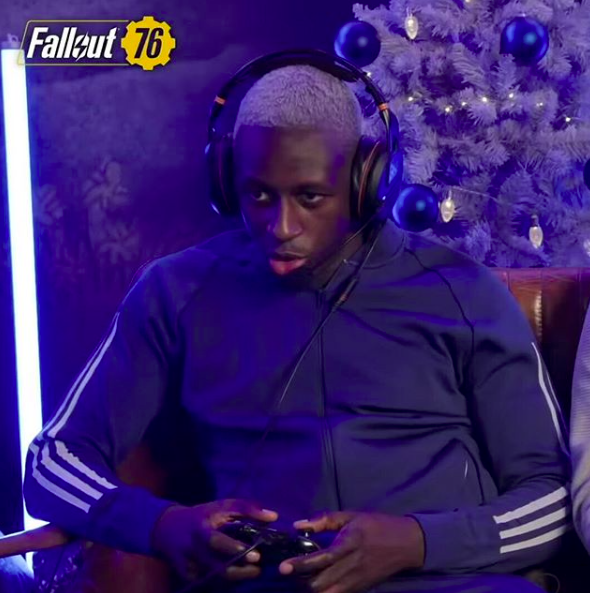 Manchester City defending duo Kyle Walker and Benjamin Mendy were the first footballers to try the new Fallout online series. Developed by Bethesda Games, Fallout76 is an action role-playing game that Walker and Mendy helped to promote during its release at the end of 2018.

Mendy and Walker are known for being really quick and agile and they were asked to show those abilities with Fallout76. What they bring to the brand is an amazing engagement from all their young supporters. Mendy and Walker are really active in social media and have strong personalities. They combine almost 4 million followers on Instagram.

This time they were not facing some of the strongest forwards in the Premier League but specialized gamers aiming to beat their idols.