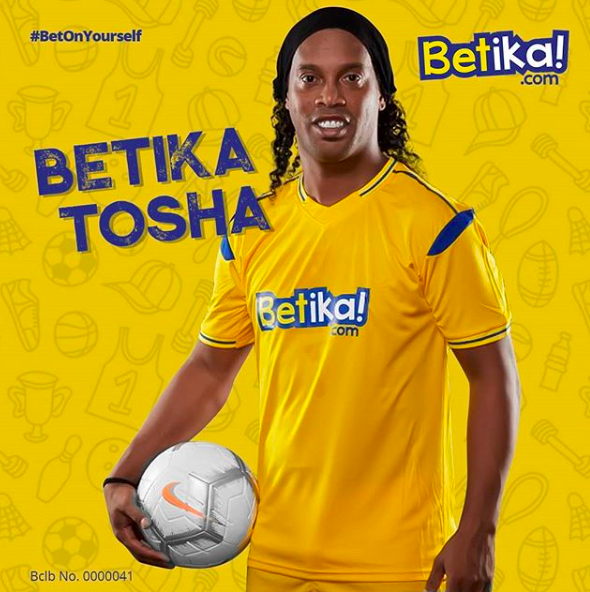 The legendary Brazilian magician Ronaldinho came back to Barcelona this September to record his new advert with the Kenyan betting company Betika. Prime Time Sport brokered the deal and it was a pleasure working again with one of the best football players of all-time.

Ronaldinho was the smile of football and was a key factor in changing Barcelona’s dynamic with his arrival back in 2003. During his five years at the club he became a football icon creating also a very successful commercial brand. That’s why companies from all over the world want to work with him even after his retirement from professional football.

This deal with Betika arrived in a context of a battle for control of the betting industry in Kenya, with Betika scoring an amazing goal with the face of former Brazilian star Ronaldinho.

And when Ronaldinho finished his commitments with Betika, he also had some time left to meet the PrimeTubers! PrimeTubers is the digital department of Prime Time Sport. We create branded content with influencers in the new digital platforms. Ronaldinho met our influencers, recorded one Youtube video with Top Spanish football influencer DjMaRiiO and also took pictures with all the others, showing once again his kindness.