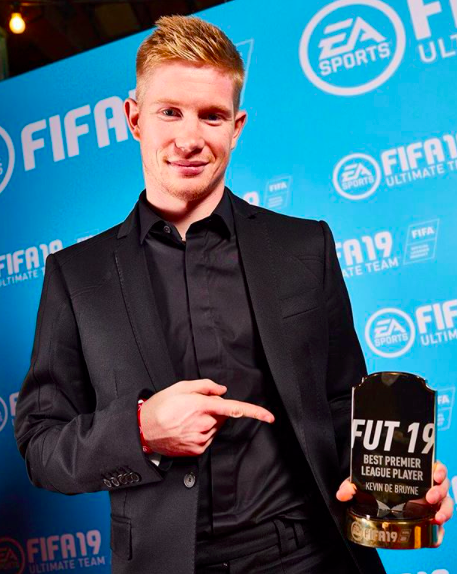 Kevin De Bruyne and the rest of ambassadors are available in FIFA 19 menus and pages together, with Cristiano Ronaldo (Juventus) as the main cover star. Their images feature more in the Ultimate Team such as on pack covers and game mode screens.

Manchester City’s midfielder card on FIFA Ultimate Team is 91 rated, one of the best midfielders in the game. De Bruyne was the star at the EA Sports rating awards in London last month. 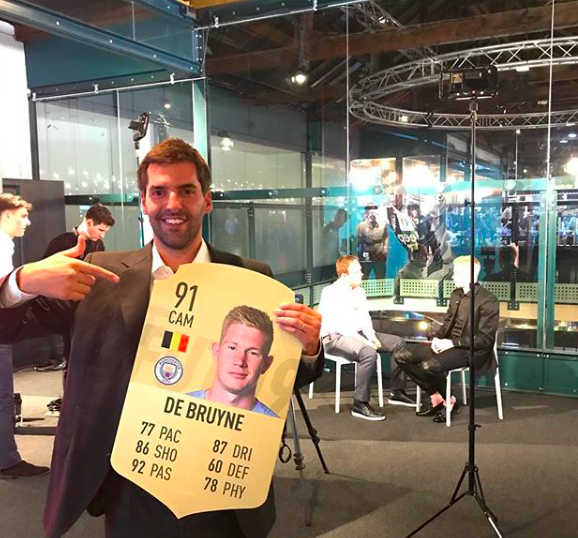