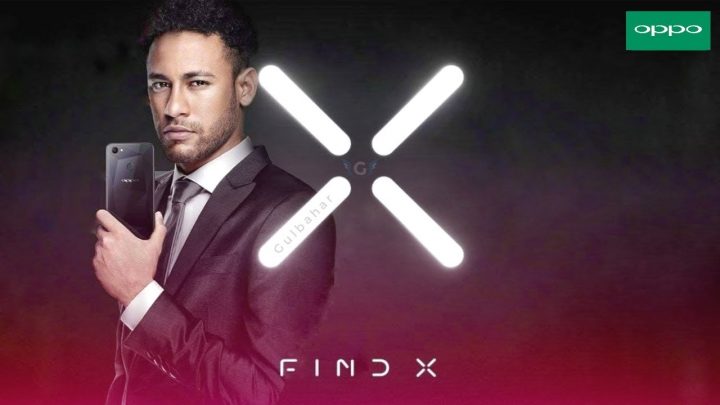 Brazilian football hero Neymar recently became the global ambassador for the Chinese smartphone manufacturer OPPO. The partnership was launched during his participation in the World Cup and it was unveiled in a big event celebrated in Paris. The current PSG and Brazil’s star was unveiled as an ‘OPPO friend’ to promote the company’s products, and specifically the new FIND X, which has an original touch with a sliding design. As original as Neymar’s moves on the pitch, when he slides trough the opposition defenders with ease.

It is not the first time the company and Neymar find each other, as they worked together in the past, back in the forward’s days at Barcelona. However, this one is their biggest collaboration to date. Below these lines you can see the first TVC with both Neymar and OPPO to promote the new handset.