Since he arrived at Tottenham in 2015, Dele Alli has certainly cemented his standing as one of England’s current best players, but would he be any good at other sports? BT Sport decided to run a test in their brand new advert in which the player is seen trying his hand at several sports against some of the world’s best athletes.

Launched on the same day the broadcaster announced Chelsea legend Frank Lampard as a new pundit for the season, the spectacular advert aims to showcase BT Sport’s range of top live sport, including Aviva Premiership Rugby, the Ashes, UFC, boxing and NBA. Dele Alli took the opportunity to share the news with his fans and has been giving visibility to BT Sport on his official social media accounts. He might not be as big as Cristiano Ronaldo on Instagram, but +2.1m followers makes a very important audience to share a message with. 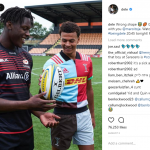 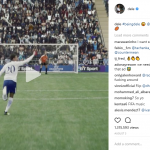 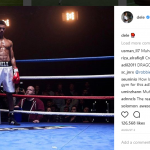