The 2016/17 UEFA Champions League is reaching its end and Nissan have been making the most of their condition as official sponsor of the competition. When Real Madrid’s star Gareth Bale was injured in November 2016, the brand needed a substitute Nissan ambassador for their TV campaign with Sergio Agüero. Spanish Ana was the chosen one and in the latest TVC by Nissan, she demonstrates next to Sergio the Lane Departure Warning and impressive Launch Control system in the exciting Nissan GT-R.

Nissan found a smart and creative solution to tackle Gareth Bale’s injury and you can see the results above these lines. The brand has also had support from the players and they have been giving extra visibility to Nissan‘s campaigns on their social media accounts. In a couple of days, Agüero‘s TVC was viewed by more than 175k people on his Instagram. 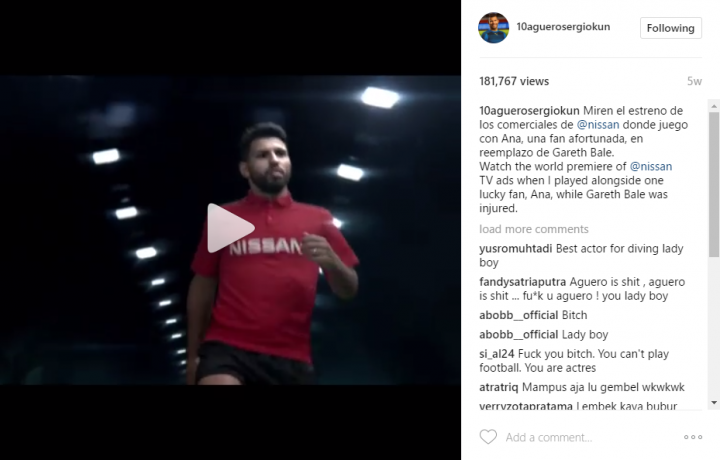