During an event in Munich, Nike launched the new Hypervenom 3. The new boots are focused on instinctive play and the art of finishing and the Munich event reflected the characteristics of the boot. Nike chose some of its best players for this campaign: Gonzalo Higuain, Edinson Cavani, Harry Kane, Robert Lewandowski and the latest addition to the Hypervenom squad, Manchester United’s Marcus Rashford were the chosen ones to represent Nike on this occasion. 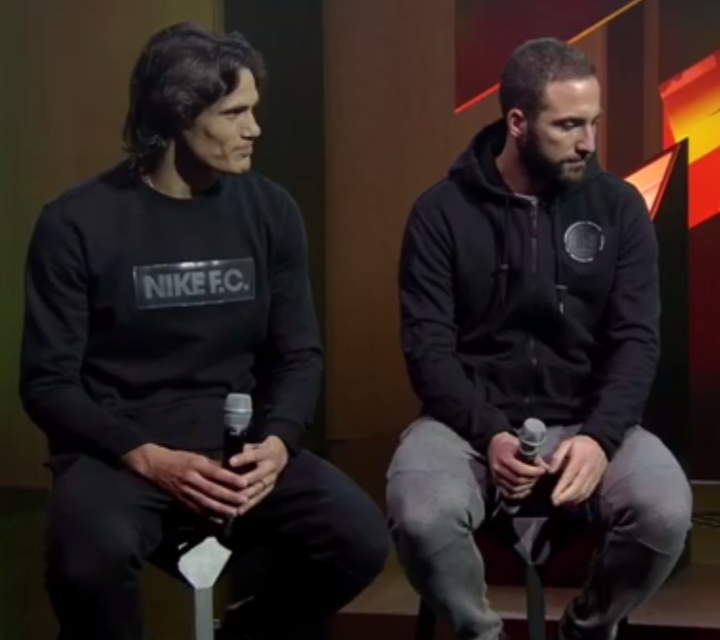 First up on the agenda was a trip to a sports complex on the edge of the city where Nike Senior Footwear Design Director, Nathan VanHook greeted and briefed attendees on the Nike Hypervenom Phantom 3, a few fortunate people like the former-player Miroslav Klose got to test the new boots, during some skills and finishing drills. The new Hypervnom it’s an upgrade on the previous generation with a locked down fit and new shooting technology. 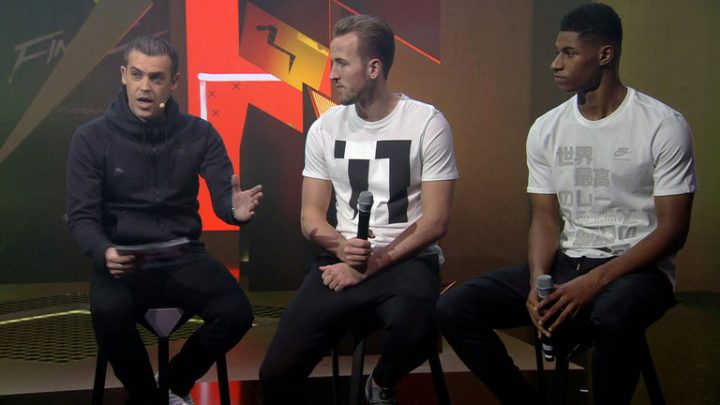 To conclude the event, Nike transformed a Munich film studio into the Hypervenom HQ, the spotlight was on the five Hypervenom players, who had to take the stage for a live Q&A, to talk about their new boots and current seasons. The event had worldwide coverage and it was all over the media during the following days. Events like this provide great coverage for the brand. Having so many top players from all over the world representing Nike is what makes the brand unique and one of the top brands in the industry.