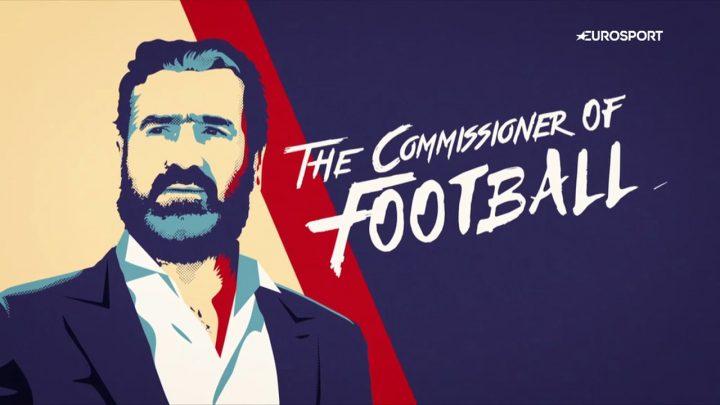 Eric Cantona has used Youtube to offer himself as the new head coach for England. Cantona often uses Youtube to express himself and the French legend has his own playlist inside Eurosport YouTube channel, where he discusses the latest topics in the football industry and gives visibility to the company.

On his latest video, after the scandal that involved Sam Allardyce, he offer himself to be the new manager for England. In the three-minute video, he promises to end with the curse of the English goalkeeper and to never criticise Wayne Rooney among many other funny things.

The video was all over social media when it first came out, although nobody really took his offer seriously. He propose the hashtag #CantoYes if you agreed with him or #CantoNo for the people who didn’t want him as England’s head coach.