After a great performance with his national team during the summer, and a good start of the season, Gareth Bale declared that he is still hungry for more titles, in front of all the media gathered in Madrid. The Welsh star participated in an event organized by Footlocker and Adidas in Madrid. Gareth is one of the most popular and marketable players in the world and every event with him turns out to be a complete success. This one in particular wasn’t an exception and there were so many people attending the event that one of the main streets of Madrid was closed down for a couple hours. 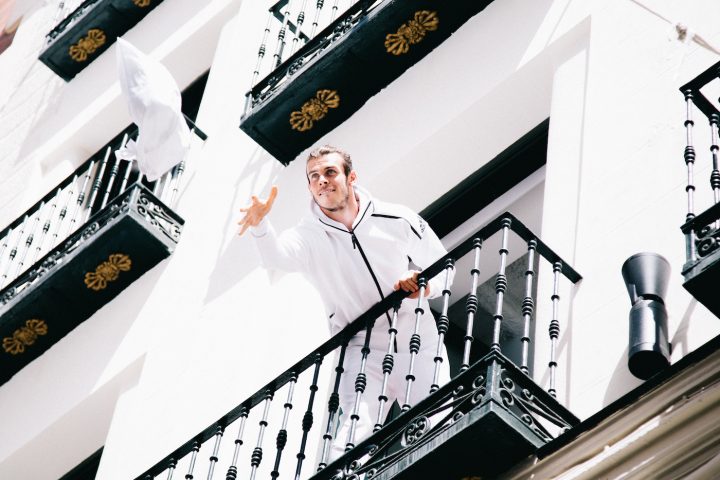 This is one of the first events that Bale has done with Footlocker since he signed with them last March, and became the face of the franchise in Europe.

During the event, he answered questions from the journalists that attended the event and he covered several topics. He said he had ¨an incredible experience in the Eurocup and he felt honoured to keep playing for Wales¨. When asked about his current team, he mentioned that they want to win it all, and he seemed to have a particular interest in winning la liga since they have not win it in a long time.

The event was covered by all the main sports media outlets in Spain and Footlocker got great exposure when Bale’s answers were later published in the different newspapers. To engage with his fans and to give extra visibility to the brand, Gareth also took the opportunity to share the experience on his official social media accounts, where he has more than 60m followers. 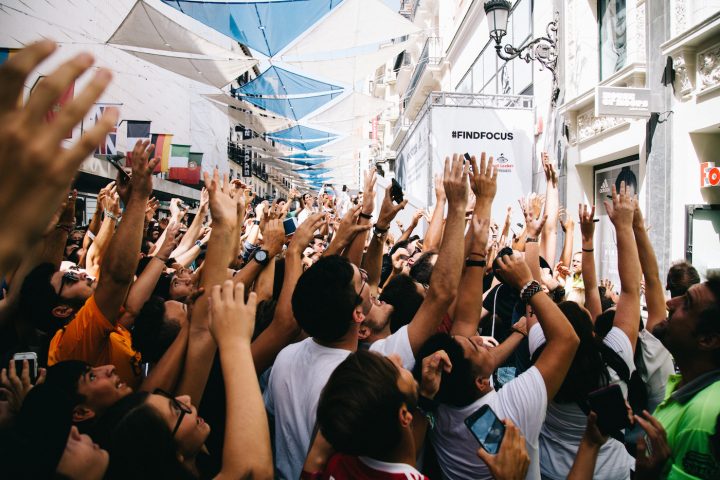