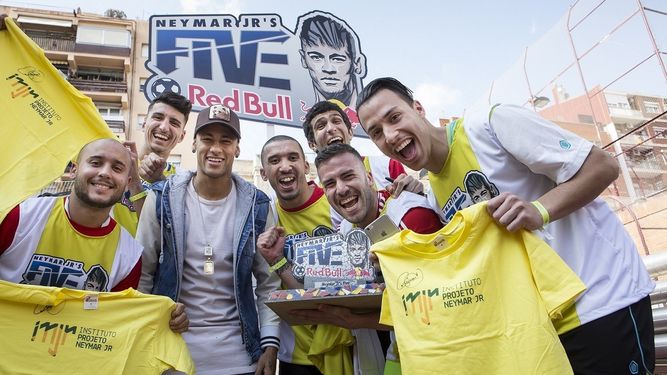 Brazilian star Neymar Jr. has been working with the energy drinks giant Red Bull for quite some time and the activities that the brand organizes with the FC Barcelona star are always very successful, proving that working with football ambassadors can be very effective to give visibility to a brand. Neymar has been working with Red Bull as the ambassador of a very particular 5-a-side tournament. The global tournament has been touring the world in the past 6 months and in the recent past, the brand got some extra visibility when the tournament reached Barcelona and Neymar was involved. Below these lines we can see an example of the event covered by the Catalan sports newspaper SPORT. 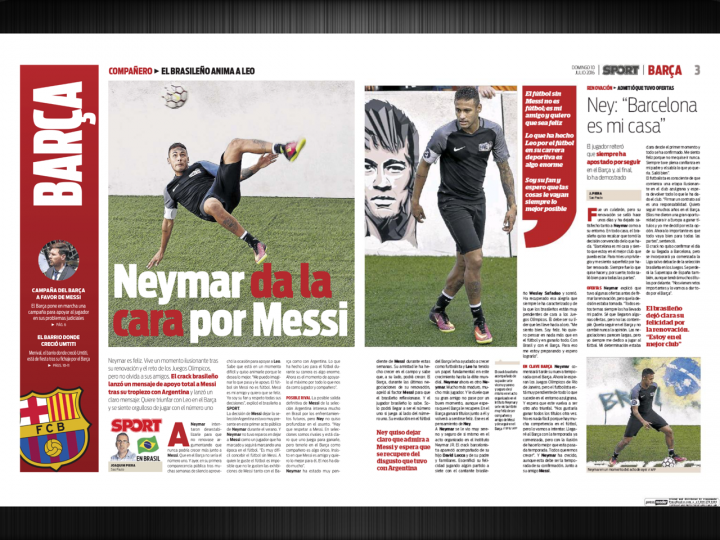 Neymar Jr´s signature 5-a-side tournament featured just one special rule to add some spice to the mix: each time you scored, the opposition got rid of a player. The objective was to outplay them all within 10 minutes to take the win. It was a global competition and therefore a chance to represent your country and play the best teams from more than 35 nations at the world finals 2016 in Praia Grande, Brazil. The prize: seeing Neymar Jr in the flesh and meeting him in Barcelona to be his guest at a game at Camp Nou.