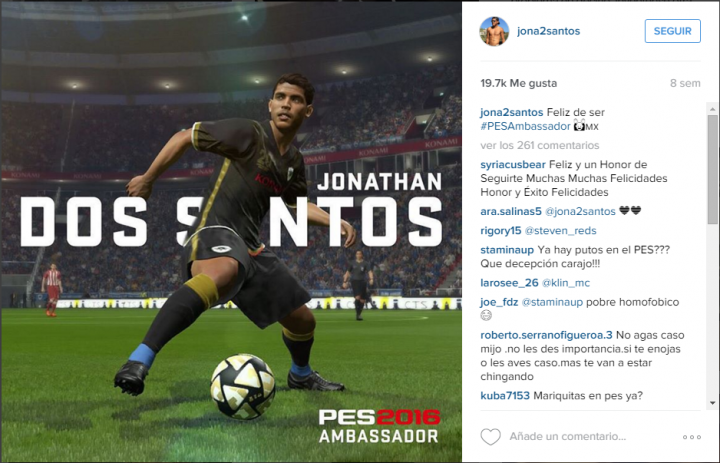 This is a great recognition for the midfielder who is currently playing in the Spanish LaLiga BBVA team Villarreal CF.

Football stars Neymar, who is the face and global ambassador of the game, Morata, Götze and a few other players will also be official ambassadors of the game during 2016.