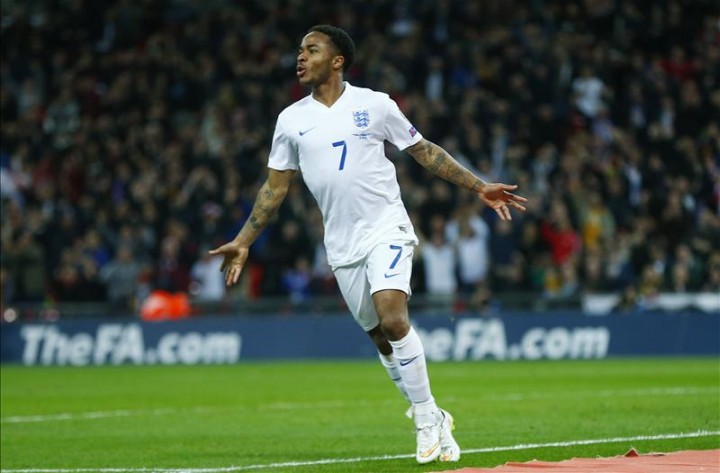 Raheem Sterling is having a positive impact for Manchester City and he has already participated in 13 games with his new club for a total of almost 1000’. He has scored 5 goals and provided 3 assists and he is proving that he was the right signing for the club. On the other hand, while preparing for next summer’s Euro 2016, he is also performing very well for the national team. England has qualified brilliantly for the competition and he has scored 2 goals and given 4 more in the 8 European qualifiers games that he played.

Great numbers for a very young player who will have a huge impact in European football in the years to come. Nobody talks about how much his signing was and that is prove that he is doing very well on the pitch. He still gets high exposure on the media but because of his performances on the pitch. A good example, when he scored the first professional hattrick of his career for Manchester City. 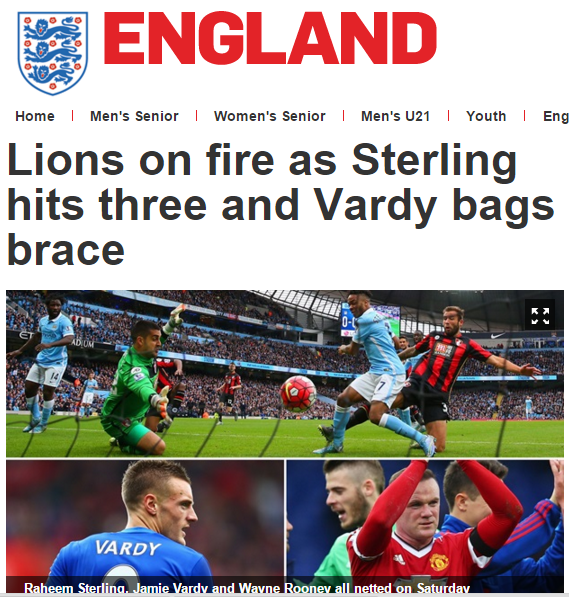