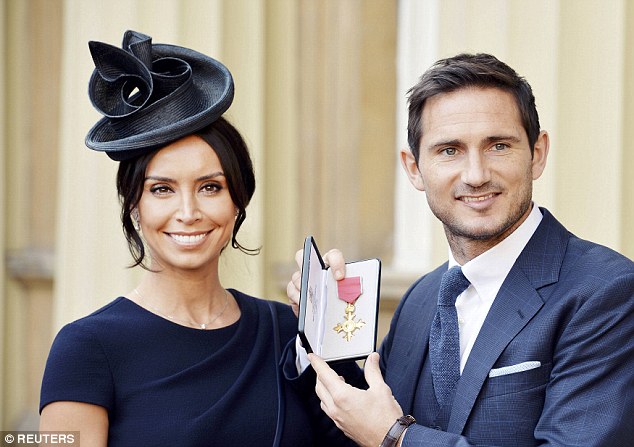 Former England international Frank Lampard admitted he was ‘humbled’ after being honoured with an OBE by Prince William for his services to football. The ceremony took place at Buckingham Palace and the ex-Chelsea star, now playing for New York City FC in the MLS, chatted to the Duke of Cambridge as he received the medal.

Lampard was joined by fiancee Christine Bleakley and his two daughters, Isla and Luna during the ceremony and, after posing for some photographs, he spoke with the different media that were covering the event. 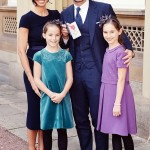 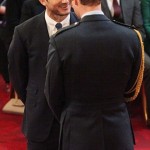 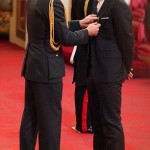 After receiving the honour he said: “As a personal achievement goes, this ranks up there with my achievements on the pitch and what I won with Chelsea, and playing for my country. But to receive an award like this among some very special people here, military, people who are doing a lot of good work in charity, it’s very humbling to be here.”

The midfielder has had an illustrious career and is Chelsea’s all-time top goalscorer with 211 goals and he has played more than 100 times with England’s national team since he won his first full cap for England in 1999.

As it’s common practice these days, Lampard proudly shared the news with his 800k followers on Instagram as well. 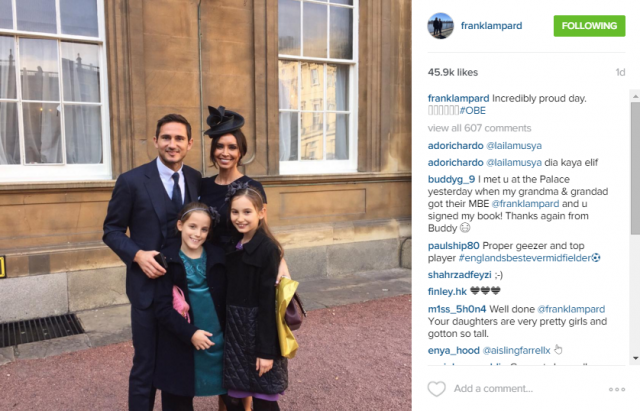