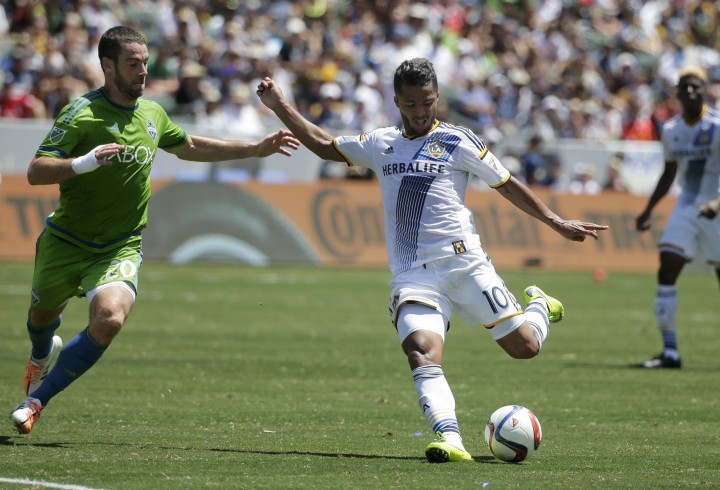 Dos Santos brothers have parted ways again after playing together in Villarreal last season. The Mexican brothers played together in Spain last season but won’t be doing it again this season since Gio has been recruited to be the new #10 of MLS Champions LA Galaxy, where he will play alongside football greats like Robbie Kean or Steven Gerrard. Gio is already having a big impact in the team and he has already scored 2 goals in only three games. 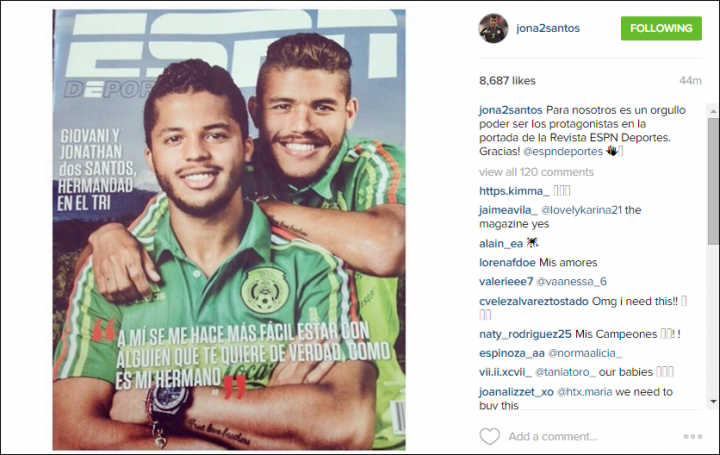 Both brothers will still have the chance to play together during international duty though. ESPN recently took the opportunity of having them together to put them on the cover of their sports magazine and to write an extensive article about the most popular Mexican brothers of the moment in the football industry. Jonathan Dos Santos shared the news with his fans on Instagram and said that they were both very proud and happy to be together in the cover.