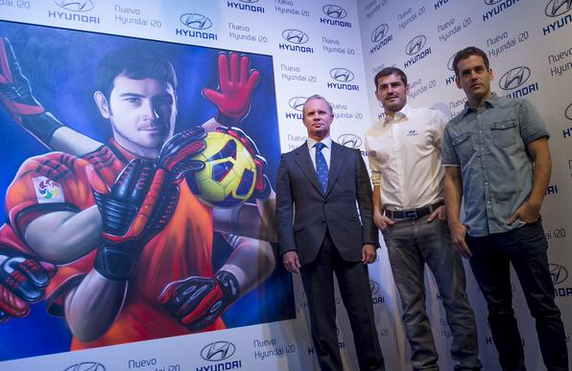 Real Madrid’s goalkeeper Iker Casillas recently attended an event organized by Hyundai in Madrid. Casillas has been an ambassador of Hyundai for a couple of years and we have seen him attend this kind of events many times. In this occasion, and given that the event was not strongly promoted through traditional channels, Casillas helped the brand gain some visibility by tweeting about the event.

He has almost 4.5m followers on twitter, which makes him a great communications platform, able to reach a very large audience of potentially 1m people. Engagement levels are not very high on twitter but that doesn’t mean that it’s not a very powerful channel to communicate a message and to give visibility to brands. 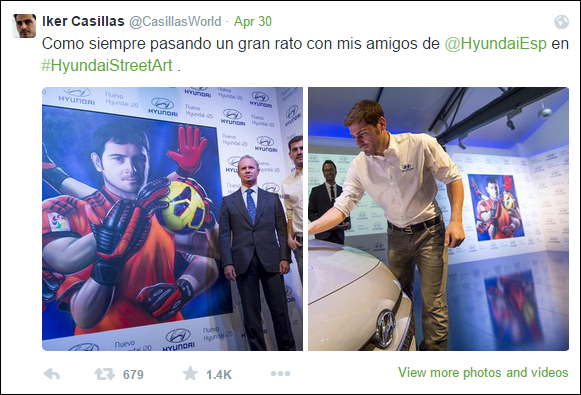 On top of the promotion that Iker Casillas did on twitter, the brand also managed to get some good exposure on different media when the interview that took place during the event was published. Below these lines we can see an example by Spanish SPORT. 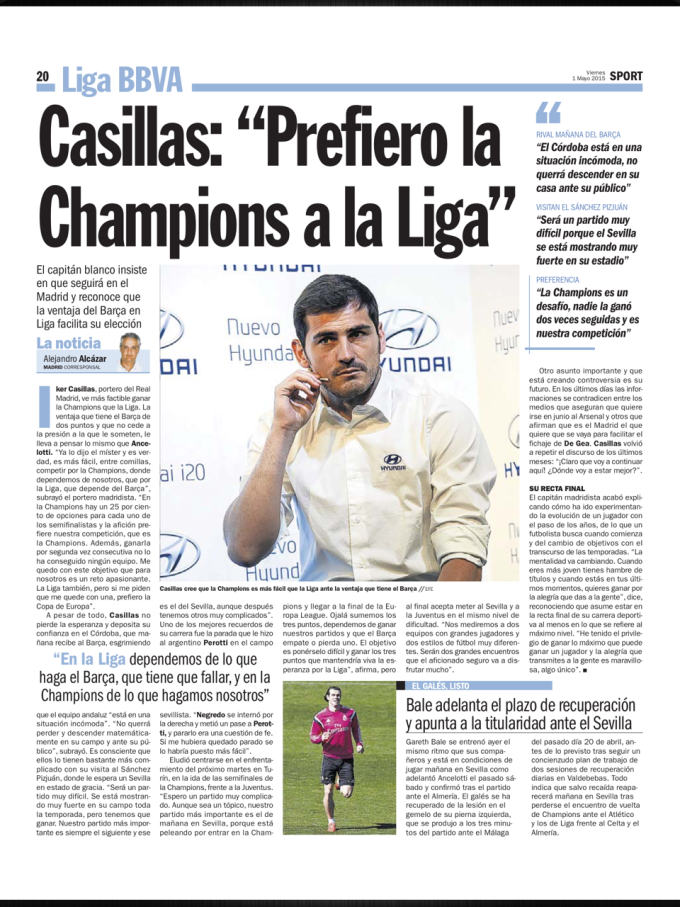