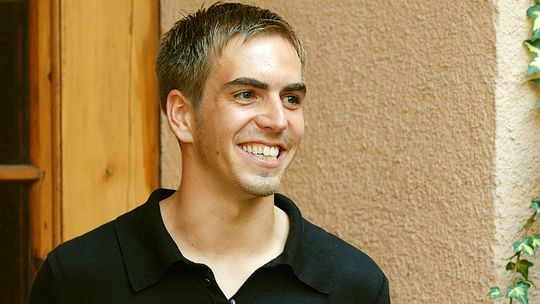 The organisation, which was founded by three-time world champion discus thrower Robert Harting, sells lottery tickets to the general public in an effort to improve funding and social safeguarding of leading sportsmen and women in Germany.

The organisation says 30 per cent of the lottery’s income goes either directly to athletes, or to Germany’s National Anti-Doping Agency (NADA).

Lahm said: “I want to do something useful. Many top athletes out there are struggling to survive. I am fortunate that my sport is very much in focus and that means I’m financially secure”.

Gerald Wagener, the co-founder of the sports charity, said “Lahm‘s popularity, credibility and integrity is a quantum jump for the sports lottery”.