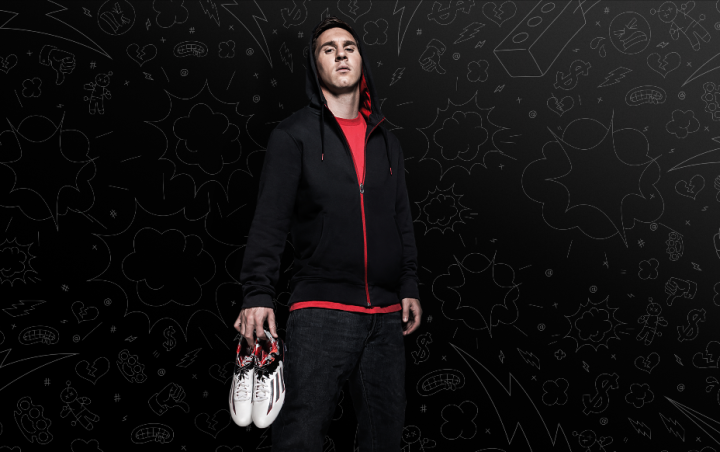 Adidas and Messi know that when you are among the best there will always be haters. Growing up in Rosario in Argentina, Lionel Messi was never expected to make it. Hundreds of people doubted him, believing he wouldn’t be big enough to make it off the streets in Rosario. “You’ll never be good enough or big enough. You’ll never make it with the big boys in the big league. You’ll never leave your little home town” some people said while he was growing up. Now, with a record breaking four Ballon d’Ors under his belt, along with three Champions Leagues and a host of goalscoring records both set and subsequently broken with alarming ease, there is no doubting that ‘The Atomic Flea’ is the greatest player the world has ever seen.

We’ve seen Adidas using most of the brand’s ambassadors in their #ThereWillBeHaters campaign and the brand, of course, didn’t want to exclude their biggest asset. In the latest video, Adidas tracks the incredible journey of the world’s best player from the streets of the Barrio of Las Heras, Rosario in Argentina to the record-breaking player he is today.

Strategically released ahead of El Clasico against Real Madrid, Messi is pictured standing defiantly surrounded by his many Ballon d’Or and Golden Boot trophies. Leo Messi’s transformation from scrappy kid on the streets of Argentina to the best player in the world is complete. No one got anywhere by listening to the haters.