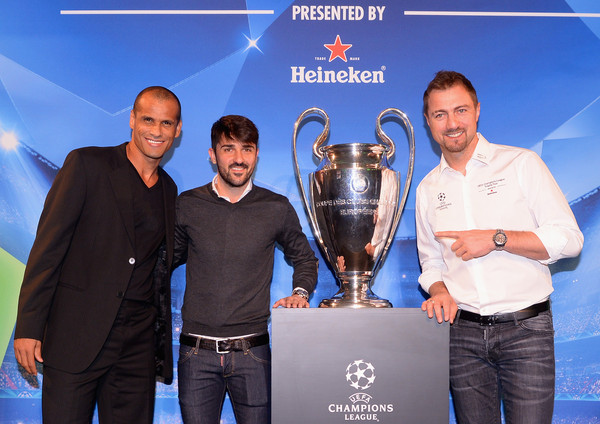 David Villa, Jerzy Dudek, Juliano Belletti and Rivaldo were in New York as the 2015 UEFA Champions League Trophy Tour, presented by Heineken, kicked off in style. 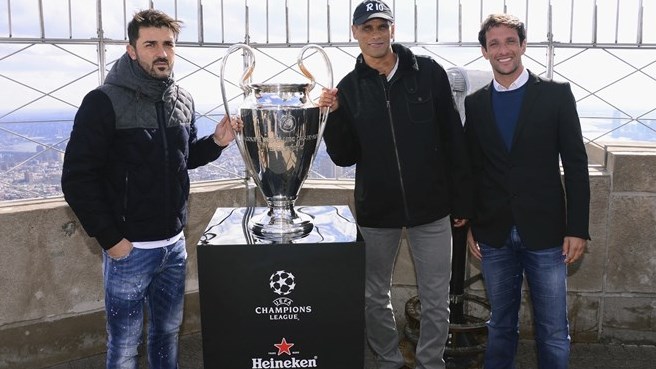 Former Liverpool FC keeper and trophy tour ambassador Jerzy Dudek joined the party on the second day, engaging fans on Twitter during last-16 wins for Barcelona and Juventus as part of Heineken‘s popular #ChampionTheMatch campaign. There was also table football, a cameo appearance from ex-United States international Claudio Reyna and a repertoire of tricks from Rivaldo. 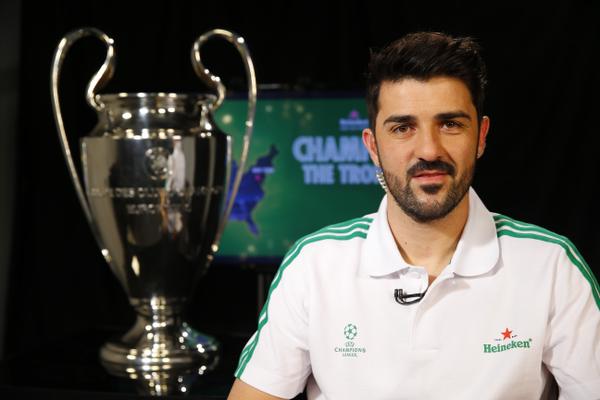 David Villa also took the hot seat to answer questions from fans from all over the country. The tour reached a thrilling climax over the next 24 hours, twice visiting Skylight Modern in Chelsea, with New Yorkers given the opportunity to pose alongside club football’s biggest prize and sample some vintage UEFA Champions League memorabilia.

There was also time to mix with the stars of the show, generating a palpable buzz that gripped the Big Apple during three fantastic days. The brand also promoted the action on its official social media accounts and it was a very succesful event. 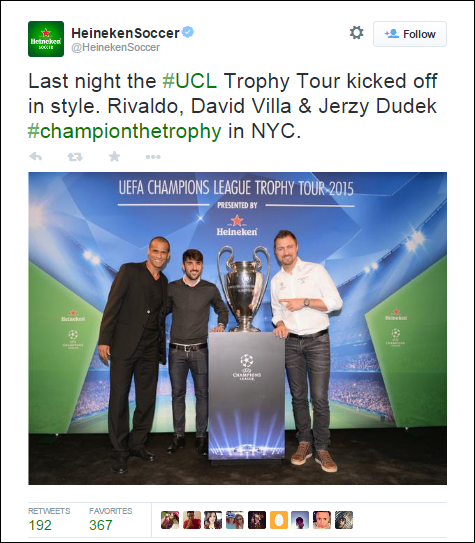