Cristiano Ronaldo has his own fashion brand and he is very active when it comes to promoting it. The Portuguese star has just unveiled the latest collections of shirts, underwear and footwear of the brand, CR7, using his social media accounts. With an impressive social media profile (34m Twitter followers, 107m Facebook likes and 13m Instagram followers), Real Madrid’s star is a great marketing platform himself and is capable of reaching a very wide audience by only posting a message on his social media accounts.

In the last few weeks he has posted several times about the brand CR7 (you can see some examples below) and some people may say that he is too aggressive with the promotion of the brand CR7 and that he posts too often, but the truth is that he is reaching many fans and giving great visibility to the brand. 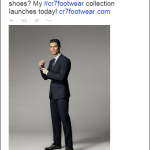 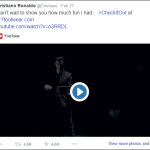 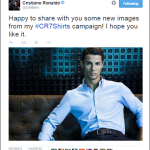 The Facebook post that you can see below these lines reached 2m views, and so have the others. A good example of how important it can be to have a solid social media profile. 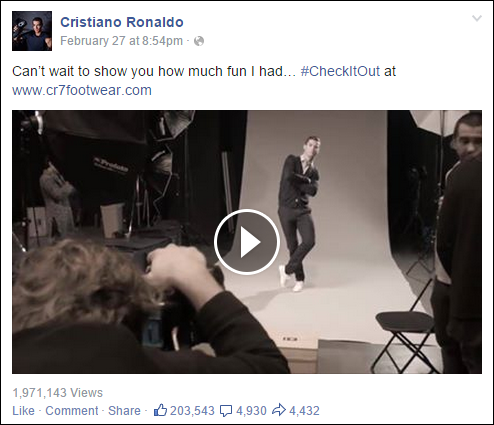 Below these lines you can see some promotional videos of his Footwear and Underwear collection.