Following in the footsteps of Oliver Kahn and Michael Konsel, yet another world-class ex-goalkeeper will join the Tipico ranks: the sports betting provider announced by the end of the year that Peter Schmeichel would be the third brand ambassador. The three ex-keepers will be representing Tipico as a trio in Germany, Austria, and Denmark.

Peter Schmeichel is Denmark’s most successful goalkeeper and an icon in the world of football.

One of the highlight of his international career was the triumph in the Champions League Final 1999 in Barcelona with Manchester United. That night at the Camp Nou, Schmeichel’s counterpart was Oliver Kahn, now representing Tipico together with the big Dane.

“I am proudly looking forward to work as an ambassador for a serious betting provider like Tipico. It will be fun to work with my old colleagues. Now we are no longer competitors, but will work together to promote the brand Tipico“, says Peter Schmeichel.

Peter Schmeichel, Oliver Kahn and Michael Konsel could be seen on TV on December 2014 exclusively in Germany, Denmark and Austria as part of a Christmas campaign. Further advertising presence in digital as well as print format will round off the engagement of the three Tipico brand ambassadors. 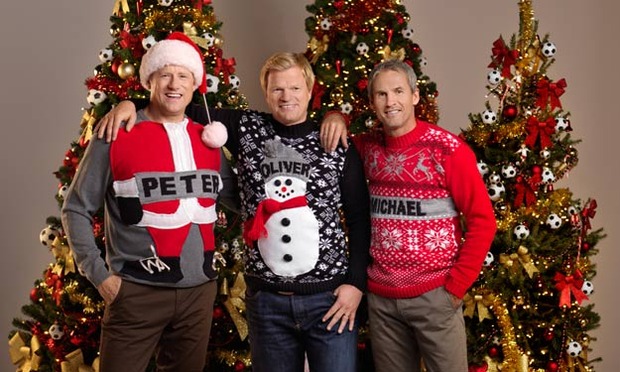