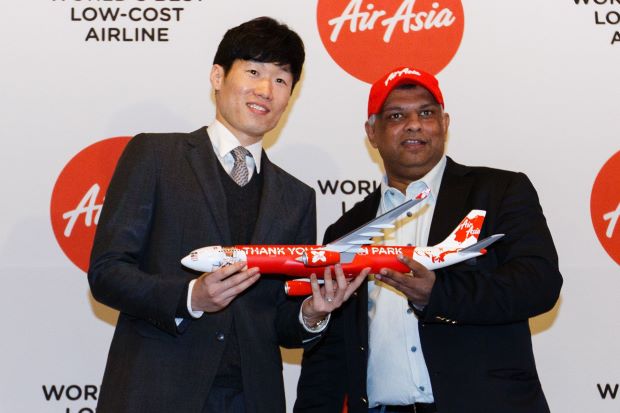 The South Korean star will feature in print and video advertisements and make appearances at events for the low-cost airline, which is run by one of his former employers, the Malaysian tycoon Tony Fernandes who also owns English football side Queens Park Rangers.

“It is great to work with Fernandes,” said Park. “His philosophy and the AirAsia brand is something that I highly resonate with.”

To mark the one-year partnership, AirAsia has launched a new Airbus A330 with livery featuring Park. The aircraft will be used to fly passengers travelling to and from Malaysia, Korea, Japan, Australia, China, Taiwan, Sri Lanka and Saudi Arabia.

Park became the first Asian player to win the Uefa Champions League when he helped Manchester United lift the trophy in 2008, and that granted him great exposure and turned him into one of the most popular Asian players so far. 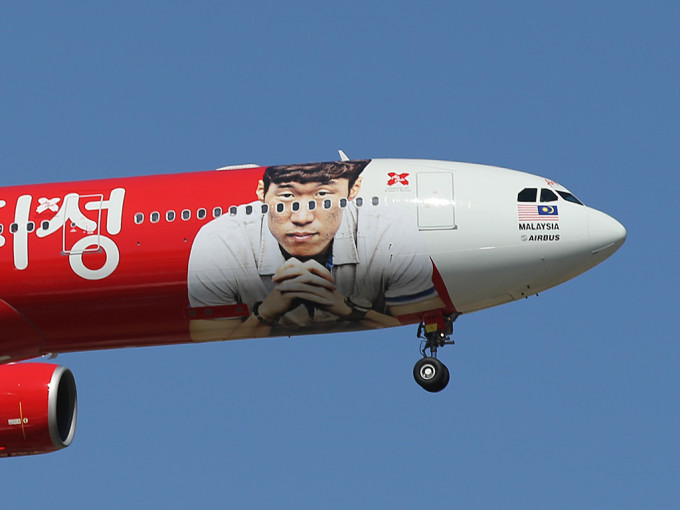